Better the devil we know 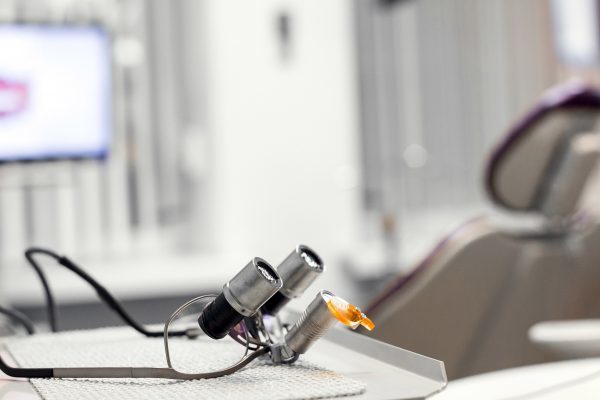 Better the devil we know

Maybe we should start finding out how to make the current contract work, rather than piloting a new system, Neel Kothari argues.

As we approach another Christmas, many of us have become tired of asking when the new dental contract will come into place.

I’ve lost count of the number of times promises were made to implement change rather conveniently after the next general election.

However, we now face a more pressing issue: Brexit.

Without commenting on the outcome, the uncertainty it poses is immense and the sheer thought of having to work under a new type of contract may even be the final straw for many close to retirement.

The new prototypes are simply a mess, they still contain the universally despised ‘UDA’ and reports from those within the prototypes have been less than flattering.

It might be time to ask, is it better to stick with the devil we know?

Shortly after the implementation of UDAs in 2006, a cross party parliamentary Health Select Committee (HSC) unequivocally condemned them and suggested a raft of common-sense measures, such as that any new contract ought to be ‘piloted’ – something that seems blindingly obvious to everyone except those responsible for the new contract.

A key recommendation of the HSC (p.224) was: ‘We recommend that, as a short-term measure, the Department consider increasing the number of payment bands from three treatment bands to five or more.

‘In this way dentists would be rewarded with a greater UDA value for treatment given at the upper ends of band two and band three.’

This was largely supported by the BDA, which stated: ‘We believe any review should focus on three key questions; firstly, how many bands are necessary, secondly whether specific bands for some types of work should be introduced, and lastly what, therefore, the appropriate UDA value of each band should be.

‘Nonetheless, the BDA would be cautious of endorsing any particular model without significant further work and piloting.’

In my opinion, the profession is getting fed up of countless failed experiments to see what type of system can offer the most amount of work for the least amount of money.

We are 12 years in but still no further along.

Increasing the number of bands would by no means be a perfect solution, but would at least be workable and seemingly easy to implement.

Perhaps it’s time we stop chasing unicorns and start figuring out how we are going to survive in what is likely to be a very turbulent climate.