Two opinions on the NHS 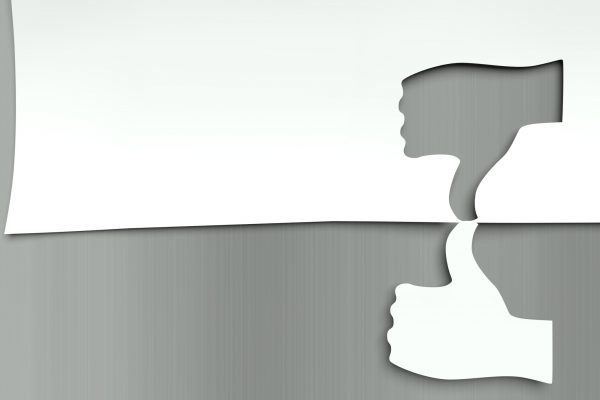 Two opinions on the NHS

NHS dentistry should be made up of private and Government funding, Michael Watson argues.

Two opinion pieces of significance crossed my radar last week, not on dentistry specifically, but on the NHS in general.

One was from Roy Lilley, a well-known commentator, who describes himself as the NHS’s biggest cheer leader.

He described the week as one where ‘we have lost the collective plot and abandoned any concept that the NHS is a whole system’.

He wrote: ‘It’s been a week where the NHS has let me down, some of the people working in it have astonished me with their complacency and the organisations that run it shown an institutional insouciance,’ wow!

He was scathing of an NHS where, for example:

He summed it all up as the week ‘when there was more truth in a double-glazing leaflet than in a Government press release about NHS funding.’

Throughout my professional life, I was a strong supporter of NHS dentistry, so I look in a similarly critical way at stories nowadays that expose its weaknesses.

Within the last month, there have been more stories of children having teeth removed under general anaesthetic, more practices closing or handing back their contracts and practices paying back thousands of pounds in clawback, most of which money is lost to NHS dentistry.

There have recently been stories of people in Wales having to travel miles to access NHS dental services and when a practice opened in Llangollen, hundreds of people queued for hours to register there.

This brings me on to the second article I read, this time from Madeline Grant, editorial manager at the Institute of Economic Affairs, a free-market think tank.

She urged readers to stop kidding themselves about the NHS.

‘Simply throwing more money at our inefficient health service won’t make it better for patients,’ she wrote, so not a great fan of the NHS then.

She added: ‘Commentators who call for reform of the monolithic NHS are invariably howled down.

‘It is a bold politician who dares to do so.’

The additional funding promised in the budget is little more than a short-term fix.

She wrote: ‘Without efficiency gains and painful but essential reform, (the NHS) will always be blighted by rationing, waiting lists, and worse patient outcomes than the rest of the developed world.’

Although Britain spends a higher proportion of its GDP on healthcare than the average spent by other industrialised nations, these countries often spend more overall because their healthcare systems make it easy to top up state provision with private cash.

Grant noted that Britain, by contrast, makes it hard to supplement NHS care, top-ups are discouraged and are often impossible.

She cited Australia, which offers free health cover for everyone but encourages citizens to top up these costs wherever possible.

Sadly, she said: ‘Given our worship of the NHS, it will be politically difficult to introduce such cost-sharing elements.’

To return to dentistry in the UK, NHS and private provision are seen as separate and often antagonistic elements.

Even where there is a contribution (often substantial) from patients, the amount is determined by the Government not the free market.

Isn’t it time we rethought the whole financial basis of dentistry, to make it an ‘amalgam’ of state and private funding?

663d
|
Blog
Dentistry Online uses cookies to give the best experience. If you continue to use our site, we will assume that you agree to the use of such cookies. Read More.
Accept