How will the Budget affect the dental profession? 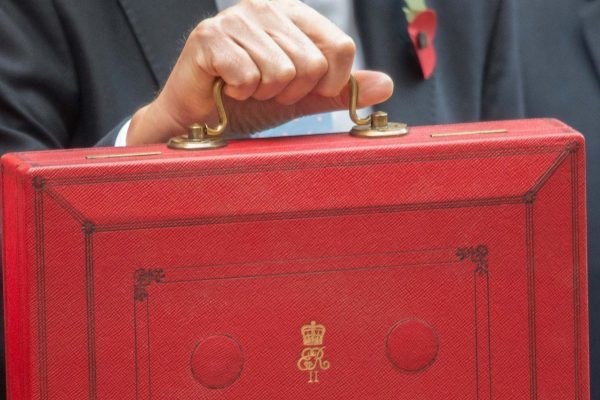 How will the Budget affect the dental profession?

Charles Linaker says that none of Philip Hammond’s pre-Budget horror warnings came to pass for the dental profession.

In the run up to the Budget, there was speculation that pension tax reliefs would be attacked, that Capital Gains Tax Entrepreneurs’ Relief might be abolished and that private schools would have to charge VAT on their fees.

All of this proved unfounded.

Nor, despite continuing uncertainty over Brexit, did Hammond attempt to postpone or reverse measures announced previously.

Dentists who operate via limited companies might have expected a reversal or, at least, a freeze on corporation tax rates, a measure that would have had the added merit of being difficult for Labour to oppose.

But, both the current reduced rate of 19% and the further reduction to 17% from 1 April 2020 were confirmed.

Indeed, on the personal tax side, Hammond brought forward by a year the start date for his previous commitments to increase the personal tax-free allowance to £12,500 and the basic rate income tax band to £37,500 (meaning that only if income exceeded £50,000 would the higher rate of 40% apply).

Of course, not everyone has the benefit of the full personal allowance.

Furthermore, the threshold where income becomes chargeable at the highest rate of 45% remains unchanged at £150,000.

Dentists contemplating major capital investment will be encouraged by the increase in the amounts eligible for 100% Annual Investment Allowance on plant and equipment from £200,000 to £1 million, applicable for two years from 1 January 2019.

And those who might be considering constructing purpose-built practices, whether as companies, partnerships or sole practitioners, might find that their expenditure qualifies for a new Structures and Buildings Allowance.

While the new SBA is hardly generous, being spread over 50 years at a rate of 2% per annum, nevertheless this is a new and potentially valuable tax relief, not least because it can be taken over by successors to the original practice, which has incurred the expenditure.

Some minor changes were made to the rules for Capital Gains Tax Entrepreneurs’ Relief but these are unlikely to affect any dentists contemplating retirement in the near future.

Of more concern perhaps are proposed changes to the CGT rules on residential property from April 2020.

Dentists with buy-to-let properties or second homes will be aware that any Capital Gains on their disposal will be charged at the higher rate of 28% (as opposed to 20%).

But, in addition, from April 2020, it is proposed that the CGT on such sales will be payable within only 30 days of the sale, rather than the current payment date of 31 January following the tax year in which the sale is made – a dramatic acceleration of the tax payment date to the benefit of the Exchequer and the detriment of the vendor.

Finally, on the theme of revenue raising, the Chancellor announced an extension of the ‘off payroll’ working rules for individuals operating via personal service companies from the public sector to the private sector.

While this should not impact the dental sector, it is a reminder that HMRC is still keen to have as many taxpayers as possible subject to the operation of PAYE and to recoup lost employer’s NIC, and that, in this context, the continuing self-employed tax status of dental associates cannot be taken for granted.

947d
|
Blog
"Company" would like to send you relevant email communications to this webinar, by opting in to receive these emails you are agreeing to be sent email communications by "Company".
You can opt-out at any time.
Dentistry Online uses cookies to give the best experience. If you continue to use our site, we will assume that you agree to the use of such cookies. Read More.
Accept