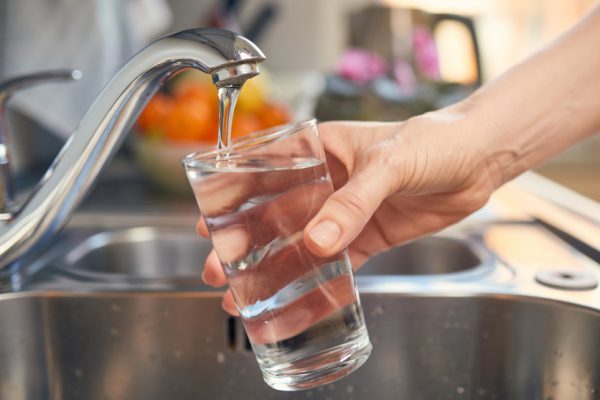 Fluoridation of water must be at the heart of prevention

The green paper on prevention announced by Secretary of State for Health, Matt Hancock, has been welcomed by Professor Michael Lennon OBE, on behalf of the British Fluoridation Society.

Professor Lennon delivered recommendations for taking the strategy forward and was supported in his statement by the Hull and East Yorkshire Local Dental Committee (LDC) and the British Society of Paediatric Dentistry.

He said: ‘Fluoridation is a cost-effective measure which reduces dental decay, as highlighted in a “return-on-investment” graphic produced by Public Health England.’

The new NHS general dental services contract is to be rolled out from April 2020, Dentistry magazine has learned.

The timetable for introducing the ‘reformed’ contract was delivered at a briefing from the Department of Health and NHS England earlier this month.

Speaking at BDIA Showcase, Eric Rooney, said: ‘We are working towards this timetable, and it is our intention to roll out the contract reform, but it is not definite and depends on the ability to amend the regulations (get legislation through parliament) to be able to proceed.

‘There are also corporate decisions to be made in the Department of Health too.’

Twenty-nine per cent of health professionals would not recommend e-cigarettes to cancer patients who already smoke, according to research presented at the 2018 NCRI Cancer Conference in Glasgow.

While e-cigarettes may pose some health risks, evidence suggests they are much less harmful than smoking.

Health bodies, including Public Health England and the Royal College of Physicians, have given support for the use of e-cigarettes as a less harmful alternative.

Researchers say their findings highlight the need for clearer guidance and training for health professionals around endorsing e-cigarettes to cancer patients who smoke.

The NHS ‘prevention focused’ vision for the future has been questioned by the British Dental Association (BDA).

Prevention is better than cure has been questioned for a lack of detail on preventable oral health diseases like tooth decay.

Government spend on NHS dentistry has fallen per head in the last five years, while charges have increased.

The Government claims its vision, Prevention is better than cure, puts prevention at the heart of the long-term NHS plan.

Some of the plans outlined in the document include:

Seb Evans speaks to Barry Cockcroft about his time as chief dental officer for England, the introduction of local commissioning, the new contract in 2006 and the current prototypes.

It’s been more than three years since Barry Cockcroft CBE stepped down as chief dental officer (CDO) for England. He is the longest-serving CDO after staying in the job from October 2005 through to February 2015, yet his time in the role was filled with controversy. From the introduction of local commissioning and the new dental contract, through to the Care Quality Commission (CQC) quality assuring dentistry, his time at the top of the profession was never quiet and the decisions he made have helped to shape the dentistry of today.

Speaking to Mr Cockcroft at the Mydentist Clinical Conference, we tried to find out a little more about his time as CDO.

With the Implant Dentistry Show kick starting 2019, we take a closer look at some of the speakers on the day.

The Implant Dentistry Show is perfect for dentists and dental professionals looking to enter the world of implant dentistry, or maximise their skills.

Held at the Novotel London West on 26 January 2019 from 9:00 to 17:00, this is the best show to cover everything you need for implant dentistry.