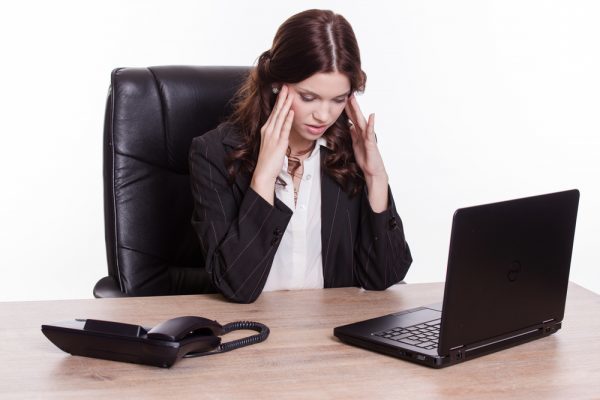 Dental Protection is calling on the government to introduce a package of legal reforms that would protect dentists from the spiralling cost of clinical negligence claims. These include:

‘Problem needs to be tackled head on’

Dental Protection believes the impact of rising clinical negligence costs on dentists has received insufficient attention and is urging the government to ensure that the forthcoming strategy tackles this problem head on.

Without reform, there is significant concern that the cost of clinical negligence claims will continue to rise. This is especially concerning given the substantial number of claims received relating to the diagnosis and treatment of periodontal disease, which ‘no-win, no-fee’ lawyers increasingly target due to higher financial rewards for them.

Raj Rattan, dental director at Dental Protection said: ‘It is not unusual for the costs awarded to claimant lawyers to be significantly higher than the damages paid to the patient – sometimes it can be two or three times higher. This situation is inequitable and unreasonable and we are working with the government to address this problem.

‘We also need action to ensure straightforward claims are dealt with in a more proportionate way and also to stop claims from being taken forward in the first place when only minor inconveniences have arisen.

‘As well as calling on the Government to reduce legal costs, Dental Protection continues to provide learning and development opportunities to help dentists avoid claims and litigation from occurring.’

Fear of being sued

A recent Dental Protection survey of over 1,100 dentist members revealed that nine out of ten dentists (89%) are increasingly fearful of being sued by patients. The survey also showed that a full time dentist in the UK can now expect to receive two claims over a typical career.

Two examples of cases in which the legal costs of the clinical negligence claims have been higher than the damages paid:

Case study 1: The failure to diagnose a palatal cyst UL3 area resulted in a claim being brought. Damages were agreed in the sum of £15,000. The original Bill of Costs submitted was for £93,043.65. Costs were substantially reduced by negotiation to £30,000.  However, this figure was twice the amount of damages paid.

Case study 2: The failure to diagnose and treat periodontal disease which resulted in up to four years of intensive treatment. Damages were agreed in the sum of £6,000. The original Bill of Costs submitted was for £32,541. Costs were reduced to £22,500 which was still considerably higher than the damages paid. In addition the case also required the use of the MPS external panel solicitors to assist in defending the matter on behalf of our member. The additional legal fees were £3,035.60.

The Dental Protection member survey ran from 8 March to 25 March 2018 and received 1129 responses from UK dentists.

13hr
|
Dentistry
Dentistry Online uses cookies to give the best experience. If you continue to use our site, we will assume that you agree to the use of such cookies. Read More.
Accept