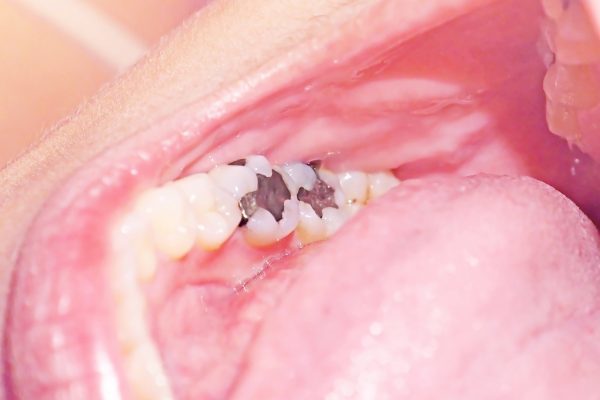 Could the phasing out of amalgam force some dentists into ‘unethically’ claiming more UDAs, Neel Kothari questions.

For years NHS dentistry has been founded on the principle that patients should be afforded functional restorations and that taxpayers ought not to contribute towards cosmetic enhancements.

Like all rules this is frequently broken, but the standard bearer for this has for many years been the trusty amalgam filling.

Its ability to withstand hostile environments, cost and speed of use made it ideally placed for use within NHS dentistry and whilst alternative materials exist, they are often more technique sensitive with the increased costs being largely unfunded.

The recent amalgam restrictions that came into force on the 1 of July introduces a restriction on the use of amalgam in children under 15 years of age and in pregnant or breastfeeding women, unless deemed strictly necessary by the practitioner on the grounds of the medical needs of the patient – however it seems inconceivable that there would ever be a medical need requiring amalgam for its solution.

This places us in a bizarre quandary where the EU’s scientific committee are seeking to eventually phase out amalgam, the BDA are trying to avoid a full ban, the Department of Health is desperate to cut costs and dentists are trying to run a business.

Whilst talk of a phase down is somewhat different from an outright ban, this does raise the future prospect of awkward conversations with patients who may question why their dentist used a banned material in their mouth?

Worryingly this places ethically-minded dentists in the potential position of simultaneously being criticised for both using or avoiding amalgam.

Recently NHS England issued providers with a letter outlining the number of inlays being provided across England.

At first, I thought it was simply due diligence, but it seemed odd that it was just inlays and the timing made me curious.

It’s plain to see that there is a concern about potentially unethical band three claiming (12 UDAs), where a band two would suffice (three UDAs), however with the phasing out of amalgam, perhaps the powers that be are worried that increased claims may be likely and if so, can we really say that these claims would be unethical?

Perhaps the timing was a coincidence or maybe this was a pre-emptive strike?

Regardless, as amalgam is phased out, our prescribing profile will likely change, and if it isn’t properly funded and no guidance is provided for ethically-minded practitioners, this will make NHS dentistry a slightly more hostile place to work in.