What The West Wing teaches us about building trust with patients 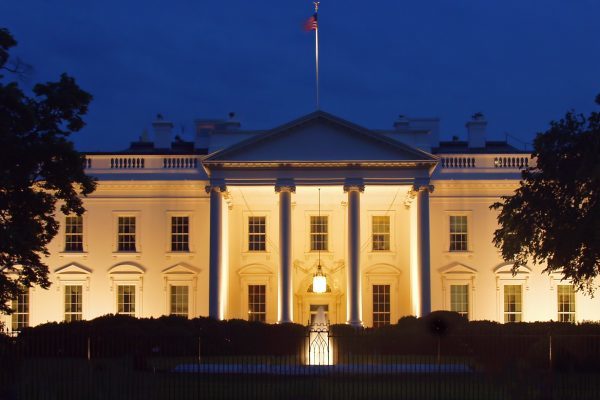 What The West Wing teaches us about building trust with patients

Mark Topley explains what dental practices can learn from The West Wing.

I love The West Wing.

I have the box sets because The West Wing is from the pre-Netflix era, and it was also popular during the time we lived in Tanzania, where streaming was non-existent.

I must have been through the whole series at least four times, all seven seasons.

And every time, I find new gems in the dialogue, the humour, and the characterisation.

And who wouldn’t want Jed Bartlett to be their president?

Something that comes up time and time again, for obvious reasons, is polling.

Polling and taking opinions on how the candidate is connecting with the public was common on The West Wing.

Politicians are always looking towards the next election, and need to know how their message is getting across.

One particular metric that was always in the script sticks out for me: ‘Share our values’.

This is the extent to which the candidate, through what they say, and what they do, comes across as someone who values the same things as the voter.

If pollsters do it, it’s important.

After all, people tend to vote for, and buy from, people they admire and trust who share their values, aims, aspirations.

And most people believe in doing the right thing, about using their lives for more than doing a job, simply earning a living.

When you translate this into a business situation, it’s clear that if I want people to buy from me, they need to know that I am trustworthy, competent, and share their values.

But how do they know?

It is so important to communicate who you are on a deeper level than marketing, and that’s about being an authentic business.

‘Authentic brands don’t emerge from marketing cubicles or advertising agencies, they emanate from everything the company does,’ Howard Schultz said.

‘There is no greater communicator of your authenticity than the level to which you demonstrate you are a socially responsible business.

So, what is it that’s important to you?

And are you living that out in the way you run the business, and is that communicated to your customers and potential customers in everything you do?

If you want people to know that you share their values, these are questions you need to be asking.

701d
|
Blog
Dentistry Online uses cookies to give the best experience. If you continue to use our site, we will assume that you agree to the use of such cookies. Read More.
Accept