Could this be the time for water fluoridation in Hull? 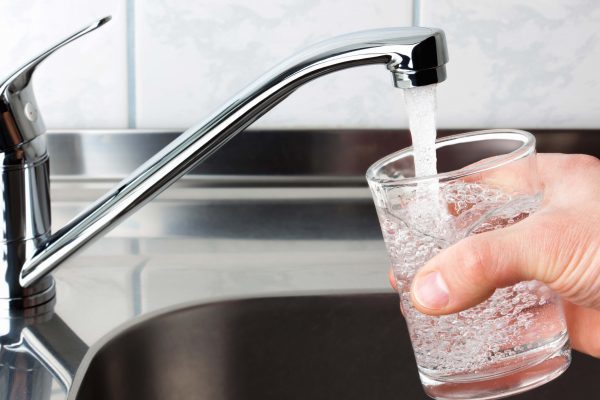 Could this be the time for water fluoridation in Hull?

With water fluoridation currently being discussed in Westminster, Michael Watson wonders whether the campaign for Hull might have a different ending to what happened in Southampton.

Speaking at the publication of the Teeth Team Annual Report in Westminster last month, the Rt Hon Alan Johnson, former Secretary of State for Health, championed the cause of water fluoridation and called on politicians and the profession to support this public health measure.

Hull is also considering introducing water fluoridation and there is a campaign, One Part per Million (@OPPMHull), which is bringing to social media facts and news about the measure.

Back in 2014 plans to fluoridate water in Southampton were scrapped following opposition from the city council.

The measure had been supported by the then primary care trust, but following the 2012 Health Act, this responsibility was placed on local authorities.

But now Hull City Council is looking at the possibility of fluoridation in Hull as one way of reducing tooth decay, as part of their Oral Health Action Plan 2015-2020.

As Alan Johnson pointed out, the measure is a political issue and no longer just a health matter.

The Teeth Team Annual Report also raised the issue, saying that the Government should work with local authorities to encourage the introduction of water fluoridation to tackle child tooth decay, periodontal disease and health inequalities.

The report said: ‘Its introduction could be phased to manage costs, starting with the most deprived communities where it would have the biggest impact.

‘A cost analysis should be completed to examine the potential savings that could be made in lifetime dental treatments from childhood per person when compared with the cost of fluoridating local water supplies.’

The matter was also recently raised in the House of Lords by retired dentist, Lord Colwyn.

He said that dental care would be improved by the addition of fluoride to the water supply, but not all water authorities are prepared to take this step.

Lord Hunt of King’s Health, who is president of the British Fluoridation Society, said that fluoridation would deal with a lot of the areas with high numbers of oral health issues.

He added: ‘The local authority is responsible for this and for paying the revenue costs, but the benefit falls to the health service.

Replying, the Health Minister, Lord O’Shaughnessy, said he recognised the benefits of fluoridation.

But, he said, it was ‘a very difficult and vexed issue locally’, with strong feelings either way.

He said he would raise the matter with ministerial colleagues to see if they could get things going and think about ways to encourage more action.

It is over 50 years since Birmingham fluoridated its water and reduced decay rates among its citizens, without any of the adverse effects circulated by the scaremongers.

Since then there have been many false hopes raised and false dawns.

But perhaps, just perhaps, this time it might be different.