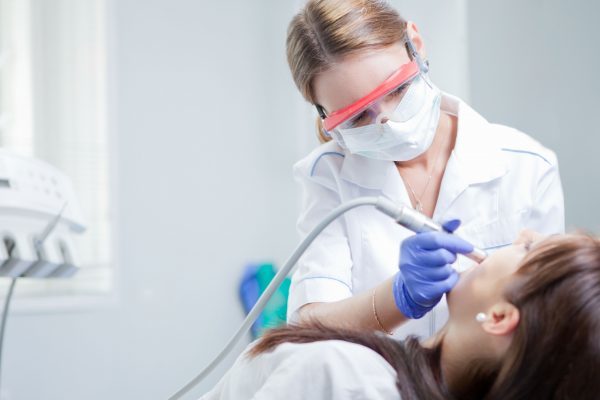 Dental hygienists and therapists should be embraced in all dental practices, Alun Rees says.

Early in my career I heard an opinion from a leader of the profession that: ‘Dental hygienists should be resisted, because they will take the bread out of our mouths’.

I put his opinion down to the conservatism of his age and the protectionism of his times.

What he would have made of dental therapists I can only imagine, but he casts a long shadow.

I built my practice success around delegation.

Dentists should only do what only dentists can do – the rest should be delegated.

A full-time hygienist, plus trained dental nurses, ran the prevention base of the practice and the hygienist attended perio courses with me.

Years before treatment co-ordinators were ‘invented’, all my team members were able to listen to patient’s wants and concerns and, after diagnosis and treatment planning, were comfortable discussing options and prices.

Catch up on the latest Alun Rees blogs:

If I were a practice owner today I would work closely with a dental therapist.

Yet many therapists are living frustrated lives, their skills misunderstood, unappreciated and under utilised.

Until a few months ago I put this down to practice owners who were slow to embrace change.

I have changed my views after several conversations with associates.

To summarise their argument: ‘I like doing check ups, scalings and simple fillings, there’s less stress and risk plus I’m earning OK money.

‘It’s expensive to go on courses to learn more skills that the patients around here don’t want and won’t pay for.

‘I can’t be forced to use the therapist because I have clinical freedom, I have a BDS so I do a better job than them.’

It’s a view that saddens me.

Firstly because they are clearly not prepared to work in a team and second because I’m the guy who will probably be asked to fire them.