Action on Sugar calls for 20% sugar tax on all confectionary 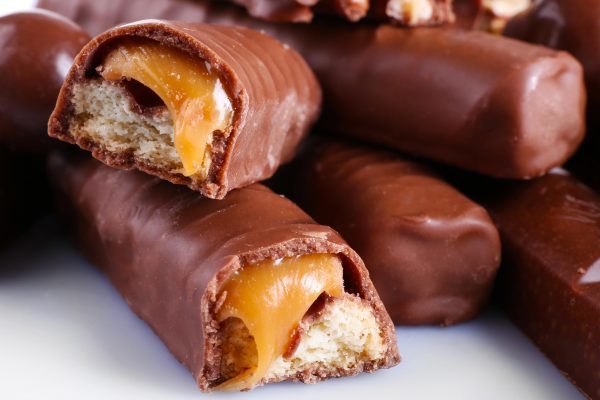 Action on Sugar calls for 20% sugar tax on all confectionary

The calls have come after a recent survey found that one chocolate sharing bag contained 29 teaspoons of sugar, which is four times an adults recommended daily intake of sugar and adds up to around 1,000 calories.

Many sharing packs claim they contain more than one portion, however some of these contain almost an entire days recommended daily sugar intake for seven to 10-year-olds in every portion.

‘Companies and supermarkets are constantly finding ways to push more sugary products – which are contributing to the high rates of obesity, type two diabetes and tooth decay in the UK,’ registered nutritionist, Kawther Hashem, researcher at Action on Sugar, says.

‘These types of price promotions (ie discounts) encourage us to eat far too much sugar and calories and should be banned.

‘It is time retailers are pressed to act responsibly and no longer profit at the expense of our health.’

Many of the major supermarkets were running price promotions on some share bags during the survey, making them better value than smaller sizes.

According to www.gov.uk, confectionary consumption is the second highest contributor to sugar intake amongst children, after soft drinks.

Action on Sugar is calling on the Government to revise its Childhood Obesity strategy and include a ban on all confectionary price promotions to help curb children’s sugar intake.

‘The Government published its half-hearted obesity plan in 2016 along with confirmation that this was “the start of the conversation” – we now need to see proof that the health of our children is the top priority,’ Jenny Rosborough, campaign manager and registered nutritionist at Action on Sugar, says.

‘An improved childhood obesity plan must clamp down on promotional and marketing tactics that encourages nothing more than excess sugar and calorie consumption, and we hope they take our suggestions on board.’