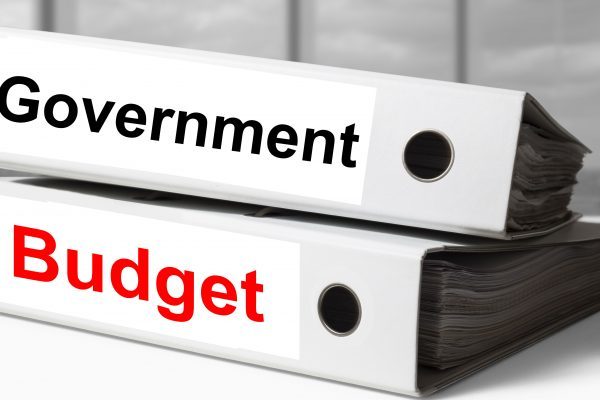 Spending on dental care has dropped in real terms by £7.50 per head in England over the last decade.

That’s according to a British Dental Association (BDA) study, which has found that, despite coalition and Conservative Government promises, spending on the NHS dental system has dropped, while patient charges have increased by 80%.

‘Our patients shouldn’t be clobbered with higher charges simply so Government can pull off cuts on the sly,’ BDA chair of the General Dental Practice Committee, Henrik Overgaard-Nielsen, said.

‘The Government is dragging its heels over reform of a system that funds care for barely half the population, and families across England are now paying the price.

‘We hope that now this problem has arrived at Jeremy Hunt’s door he’ll finally do something about it.’

A recent study from The Times found that millions of NHS patients are struggling to access NHS dentistry in England.

The investigation uncovered that 24 local authorities in England aren’t accepting any more NHS dental patients, according to the NHS Choices website.

Of the surgeries with information on the NHS Choices website about whether they are accepting new NHS dental patients, 49% aren’t taking any further adults and 42% are refusing to see any more children.

‘Access problems are now hitting patients across England, but officials would rather brush them off than fix the rotten system at their heart,’ Henrik Overgaard-Nielsen, said about the survey.

‘Work on expanding access and encouraging child attendance is vital, but it is disingenuous to suggest that Government plans can achieve this.

‘Without new resources NHS dentists are being asked to swap one group of patients for another.

‘This isn’t about dentists turning their back on NHS dentistry.

‘For over a decade this failed system has turned its back on them.’