Dental practices being caught out for not having correct TV licence 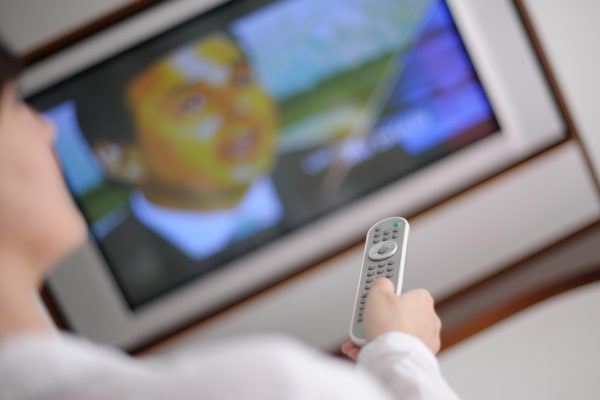 Dental practices being caught out for not having correct TV licence

Many dental practices are breaching copyright rules by using televisions without the correct licence, Code has said.

Dental practices are classed as public spaces meaning they require a separate licence to show television programmes or films, either live on terrestrial TV, through DVDs or on the internet.

Along with a normal TV licence, dental practices require PRS and PPL licences to broadcast music, along with a MPLC licence for the use of a television.

‘Similar to PPL licences a few years ago, the MPLC is targeting dental practices as it has come to light that many are unaware that a licence may be required,’ Alex O’Neill, Code’s professional services manager, says.

‘In order to stay on the right side of both compliance and the law, we would advise purchasing a licence if you are using your television for anything other than news, music, sport, or your own material.

‘If you decide to only use your television for purposes that do not require you to have an MPLC licence, put a robust policy and team training in place.’