All change in dentistry next year 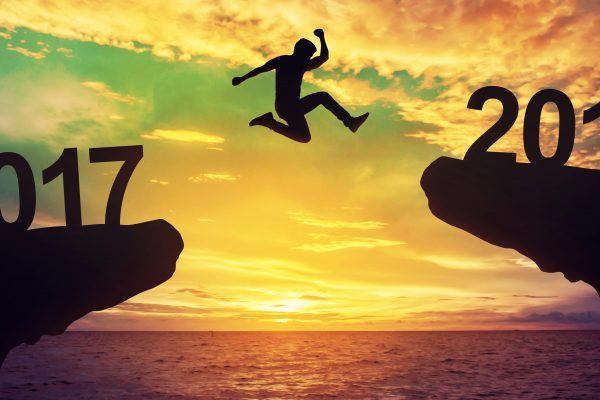 All change in dentistry next year

How will technology change the way we work in the distant future, Michael Watson questions.

The changing ways in which we bank, more online and telephone banking, was brought into sharp focus for customers and staff of the Royal Bank of Scotland with the news of significant branch closures.

At the same time advances in technology such as driverless cars are threatening the livelihoods of taxi drivers and other in that industry.

I read recently of an aviation guru who has predicted that there will be two on the flight deck of an aircraft in the future, a human pilot to reassure the passengers and a dog trained to bite the pilot if he touches any of the instruments.

In dentistry we are unlikely to be troubled by advances in technology because ours is essentially a personal service profession and they have yet to devise a computer that can replace a chair-side dental health professional.

But two stories last week suggested that the way we work may change in the not too distant future.

The first was a tweet by the CDO Scotland quoting from a presentation by the Iquad team from Dundee and Newcastle Universities, relating to simple scale and polish, but not treatment of periodontal disease.

‘We did not find any benefit on confidence or oral health behaviour in giving personalised advice over usual advice.’

This echoed a Cochrane Review a couple of years back, which did not show ‘either a benefit or harm for regular six or 12-month scale and polish treatments when compared to no scale and polish’.

The logic of this is that the simple scale and polish could become a ‘private only’ option, as it is in some practices already, instead of being, as it now is, the most frequent treatment carried out under the NHS.

The second story concerns the gradual reduction in the use of dental amalgam in the UK, following pressure from the EU.

Last week the BDA responded to DEFRA’s consultation on the UK’s implementation of the EU Regulation on Mercury, which comes into force next January.

Even though we leave the EU we will still be subject to the requirement for countries to have a national plan in place by July 2019 on the measures they will employ to phase down the use of amalgam in restorations.

The BDA believes that the scale of the phase down is such that it also needs to be supported by investment in research and development into alternative materials to amalgam.

This has been a long time coming and the UK, especially the NHS, has been fighting a rear-guard action against further restrictions on amalgam use.

It looks, however, as if 2018 will mark the beginning of the end of amalgam use and perhaps the humble scale and polish, with ‘oral hygiene instruction’.