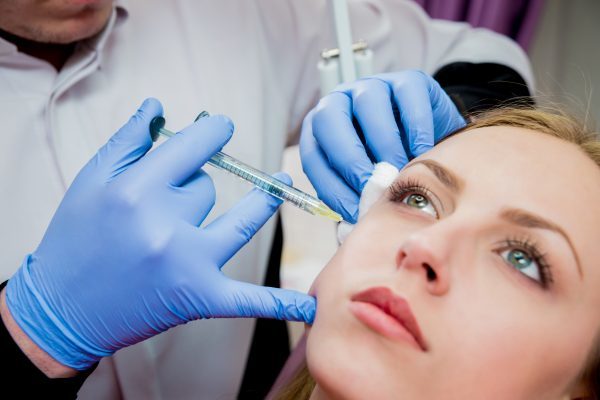 A new survey has revealed that nearly three quarters of aesthetic professionals providing treatments such as teeth whitening and botulinum toxin have had to correct to work of another practitioner.

Seventy-two per cent had previously had to correct treatments such as teeth whitening, botulinum toxin, dermal fillers, chemical peels, laser hair removal, or non-surgical facelifts, and over three quarters (77%) have had to perform a corrective treatment in the past year.

The professionals suggest a key problem is that too few consumers ask to see a practitioner’s qualifications or look at examples of their previous work before having a treatment; 74% feel not enough checking like this is done.

A further 84% of professionals also argue that the lack of regulation of non-surgical beauty treatments is part of the problem, resulting in far too many untrained people providing them.

This comes at a time when demand in the UK for non-surgical treatments is at an all-time high; 87% in the CCR survey said the rise in demand has caused the recently reported 40% drop in cosmetic operations.

‘The boom in demand for non-surgical procedures, when combined with such lax checking by consumers and a lack of regulation, is leaving the door open for unqualified people,’ commented Alison Willis, division director of CCR Expo.

‘The end-result being that the industry’s true, highly trained professionals are all too frequently having to pick up the pieces and step in and correct others’ poor work.’