Tony Reed stepping down from the BDIA 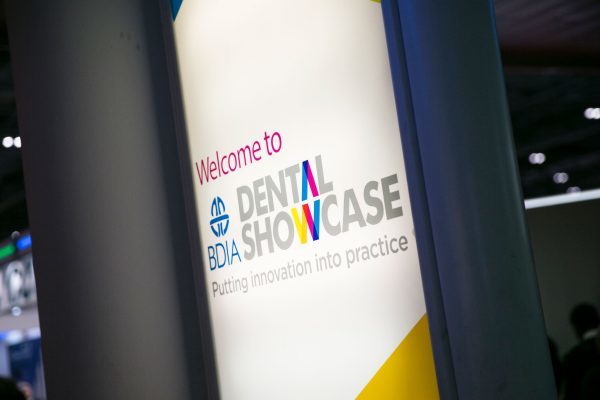 Tony Reed stepping down from the BDIA

Tony Reed has announced he will be stepping down as executive director of the BDIA in early April 2017.

Tony has been responsible for running the British Dental Industry Association (BDIA) for over 20 years, and despite stepping down he will still be involved with the association going forward.

During his time at the BDIA, the executive director has overseen the sale of the BDIA Dental Showcase and a fight to reduce the number of counterfeit dental products in dentistry.

‘I have thoroughly enjoyed my time at the BDIA and have overseen many changes in the industry over the last two decades,’ Tony said.

‘I am privileged to have met and worked with so many great characters in the dental community over the years.’

Edmund Proffitt (pictured) has been appointed the new chief executive of the BDIA to replace the outgoing Tony Reed.

Edmund is currently the policy and public affairs director at the BDIA, and is scheduled to take over from Tony on the 10 April.

‘I am honoured and delighted to be taking up this position,’ Edmund Proffitt said.

‘There are many challenges facing BDIA members over the next few years, as well as some great opportunities.

‘I look forward to working with the BDIA council and members to ensure that the sector is prepared and can prosper going forwards.’