The advice that never was 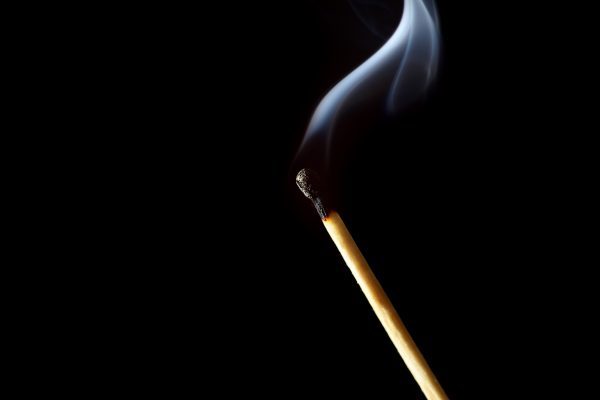 The advice that never was

Michael Watson reports on the Department of Health’s Managing dental services: a guide for commissioners, practices and dentists in England.

No sooner had it appeared, than it disappeared again, withdrawn by the Department of Health, leaving an error message on the webpage link.

Trying to withdraw something that has appeared on the web is a pretty fruitless exercise, as some, if not many, will have downloaded it on to the safety of their hard drives where it remains.

Apparently it had not been discussed with the BDA and was therefore in a draft stage, so I need to add a ‘health warning’ to this blog.

One section I found interesting was on inappropriate ‘recall and reattendance’.

This included patients with good oral health being recalled on the basis of their demand, rather than their need and frequent re-attendance, within two months of the completion of the first course.

Add to that what the BSA says has been a ‘consistent under-delivery of contracted activity’ ie UDAs since 2006, and NHS dentistry has a big problem.

Two thoughts occur to me, even though what I saw was only a first draft and may be revised in due course.

It is not the first time the BSA has raised this topic and it is unlikely to let it go.

Second it is a problem for the BDA in its efforts to get more funding and more UDAs to address the problem of poor access to NHS dentistry, which is an issue for several MPs in their constituencies.

It is difficult at a time of financial restraint in the NHS to see more money and UDAs be allocated to dentistry when some dentists are not using all those they have and others using them inappropriately.