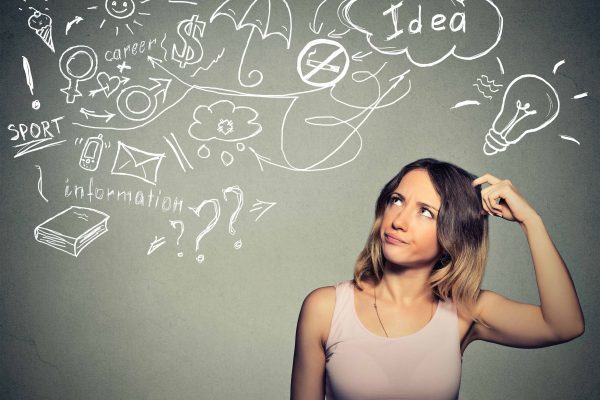 If you’re not willing to be open to changes there is no point planning for the future, Alun Rees says.

A neighbour of mine was recently rebuilding his dry stone wall, it took time and skill but he hopes that, with care, it will last for more than 300 years.

The family have farmed the land for at least a couple of centuries and he is optimistic about the future.

In a world of constant change he knows that the only way to stay successful is to embrace it but never to lose your core values.

He tells me that in his father’s day they were, like many, subsistence farmers, depending on potatoes and other root crops with a handful of animals.

Over the 60 years he has been working on the farm they have successfully moved into milk production and have a sizeable egg producing business.

One of his sons has planning permission to open a micro-brewery, he hopes that the farm will continue to grow and sustain his children’s children and beyond.

More of the same

Knut Haanaes in his TED talk says that companies fail because they only do more of the same or they only do what’s new.

To build a successful dental business means that you must take on board the lessons of the past but must not worship them.

In addition you have to be open to changes in your marketplace, must embrace developments in your profession and ensure that you continue to offer new products to your customers.

I fail to see how any business that is wedded to a system of diminishing remuneration and still governed by a contract with controls written more than a decade ago can continue.

For those practices that persist, clinging onto the subsistence NHS survival by their fingernails, day after day there is little point in rebuilding their wall.

There is no point in making any plans at all.