Wrong advice from people who presume to be experts 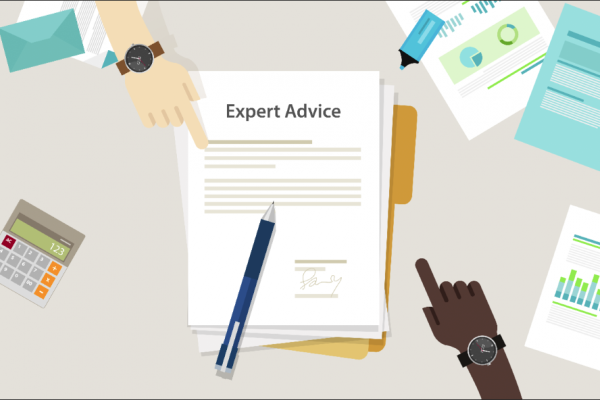 Wrong advice from people who presume to be experts

Wrong advice from people who presume to be experts has led to the obesity crisis, Alun Rees says.

Michael Gove has been justly ridiculed for his pre-Brexit vote statement that: ‘People in this country have had enough of experts’.

That an individual who has only worked as a journalist and a politician should deride experts is clearly a bit rich.

He has since tried to squirm out of what he said by suggesting that he was only referring to a sub-class of experts, particularly economists, pollsters and social scientists.

‘When you’re in a hole, stop digging’, is the advice from this expert on the subject of placing a foot in one’s mouth.

But perhaps the former Secretary of State for Education, who no doubt, considered his opinions on our children’s schooling to be expert, has a point.

I am sure that, were he still in charge of that ministry, and not relegated to the back benches, then he would be taking steps to ensure amendments to the national curriculum.

One subject in particular should be addressed and that is diet.

It is quite clear that sugar, once the enemy of those tooth prevention experts, the dental profession, is now implicated in far more diseases than was previously thought.

The advice from governments of both sides since 1983 has been to eat low-fat, low-cholesterol diets.

This has contributed to a significant increase in intake of food high in carbohydrates and given the food industry an excuse to add sugar to food.

The acceptance of flawed science has led to health bodies recommending diets that may have contributed to an obesity epidemic throwing further strain on a government wrestling with both austerity and the outcomes of the referendum.

I think Mr Gove’s advice could be re-written: ‘People in this country have had enough of people who presume to be experts, without ever proving their expertise.’