How can we incentivise better outcomes for our patients? 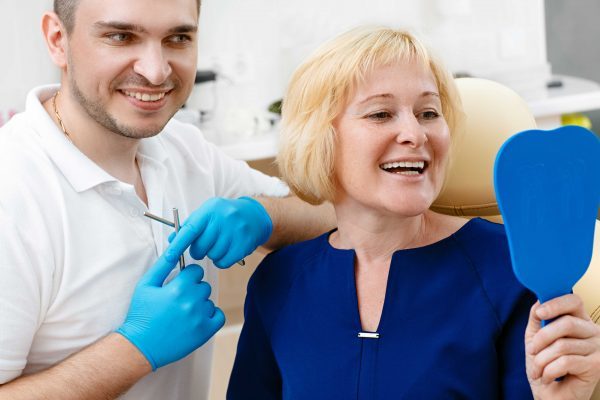 How can we incentivise better outcomes for our patients?

We shouldn’t settle for inherited rules in our practices but create rules that will help us get results, Alif Moosajee says.

Freakonomics is a book by Steven D Levitt and Stephen J Dubner.

In the book the authors attempt to discuss and exemplify economic theory by using practical real-world events where they can apply and make the theory seem more real to the reader.

In a nutshell the book is all about incentives and what I took from the book was a far better appreciation of paradigms (or games) and the rules that govern how they are played.

One example that they don’t go into in the book is how the democratic election system at the moment does not incentivise real long-term reform of failing institutions.

Reform that involves a 10-year plan with things getting worse in the short term so that they can be significantly better at the end of those 10 years, are not the type of policies that are generally put forward by governments that have to vie for re-election every four years.

This is often the reason why governments have to spin so much of the policy they create so that everything seems like it’s advantageous to the voter, even though some things will be worse in the short term.

It also means that the much braver reform that, for example, healthcare needs, is avoided simply because the business of the government is keeping the power and making sure that you are re-elected the next time people vote.

It all ends up to a glorified popularity contest!

I am a leader, in so much as I am the  principal of my dental practice, and I have two main jobs when I wear that hat.

Number one is that I need to create and be the custodian of the vision of my dream practice and make sure I am moving closer to it every day.

The second job is that I need to set the rules up in my practice in such a way that I will get the results that I want on a consistent basis.

That is the power that I have and if I use it well then I will have a team that all pulls together in the same direction.

If I use it badly then we will all be pulling in different directions and I’ll be left in a situation where change is very difficult, and be stuck in a place where I don’t want to be.

One must never settle for the rules that we have just because we have inherited them.

Think critically about the rules in your practice and where you think you could change them so that you incentivise better outcomes that will ultimately help us to treat all patients better.

After all that’s what it’s all about so let’s use our power to make sure we can do that as well as we possibly can.