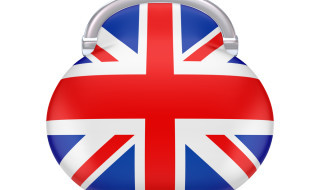 Cfast is eager to ensure its products are safe and compliant – both for dentists and their patients.

The dentally recognised quality assurance mark reassures dentists and patients alike that all Cfast devices have been manufactured in the UK and are fully compliant with strict Dental Appliance Manufacturers Audit Scheme (DAMAS) guidelines.

Working closely with the dental profession and MHRA, the BDIA recommends that all purchases, however small, are made from a reputable supplier and that all suspect instruments, and devices are reported to the appropriate authorities at the earliest opportunity.

Robert Hughes, managing director at Triple O, said: ‘Not so long ago, the ‘Made in Britain’ ethos was something of which all UK businesses were proud, and this remains the case with Triple O and Cfast. ‘Lately, the world of dentistry has been exposed to cheap and inferior overseas products but here in the UK, we have to manufacture products, particularly in dentistry, to very strict controls. The British bite mark is testimony to this.

We are very proud to have attained this recognition in what is Triple O’s 30th anniversary.’

Welcoming the move, Cfast’s clinical director, Dr Biju Krishnan, said: ‘As a practising dentist, I need to be 100% confident that the materials being placed into my patients’ mouths have passed the strictest medical checks and quality controls. This is one of the reasons that we have formed a strong working relationship with one of UK’s longest established and trusted dental labs, Triple O.’

He added: ‘This further accreditation reinforces a strong reputation that Cfast devices have, not only in the UK, but also in many other countries that place a strong value on British standards of excellence.’

The British Bite Mark also provides patients with confidence that their dentists are using dental laboratories that have registered with all the appropriate regulators and have confirmed that they manufacture your custom made dental appliance in accordance with all legislative requirements.

Cfast is manufactured in accordance with the Medical Devices Directive, this means it is made with ‘CE’ marked materials by a qualified dental technician and that the manufacturing dental laboratory is available for an ‘on-the-spot’ inspections from the Medicines and Healthcare products Regulatory Agency. It also means it’s been signed as ‘fit for purpose’ by a GDC-registered dental technician.

Triple O will be on stand D22 at the BDIA Showcase. The listing is under the name SmileTRU for the show. 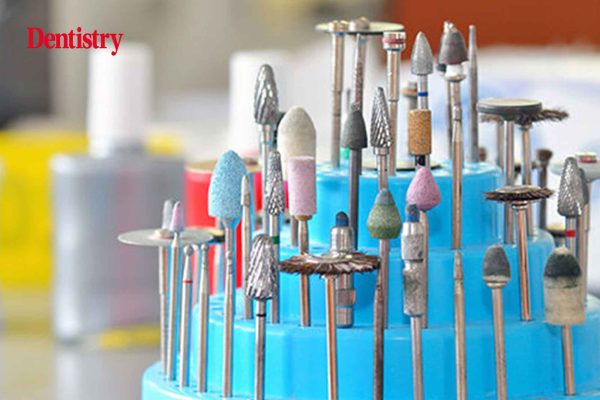