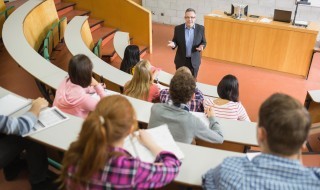 The number of clinical academics on research and scholarship pathways has dropped according to the Dental Schools Council.

Concerns have now been raised over the difficulties in recruitment for the posts, after numbers reached an all-time low of 344 full-time equivalents (FTE) around the UK’s 18 publicly funded dental schools, according to the Dental Schools Council.

In response some schools have appointed staff in teaching and scholarship roles, with 239 people filling these roles in 2015, 60% higher than five years ago.

‘A key role of dental schools is to provide education that is grounded in research,’ Professor Callum Youngson, chair of the Dental Schools Council, said.

‘We are now risking the balance necessary to produce graduates with the skills needed for a profession, which is always changing.

‘It is essential for the profession that we avoid this potential imbalance.’