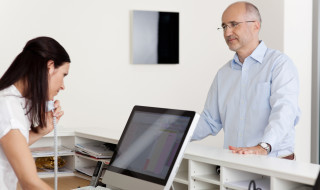 Seb Evans (SE): Why did you choose Ismile?

Aine Marshall (AM): I basically took over a very old-fashioned practice that had previously been working on paper. They had other practice management software installed at the time, but they’d only ever used it for appointments, nothing on record keeping.

I had an inherited team that were a little bit shy of using a practice management system and I wanted something really straightforward and very user friendly.

I saw Ismile advertised in a magazine and then I spoke to somebody on the phone. He showed me an online demo and it was just really user friendly.

SE: How easy was it to install?

AM: It was pretty simple.

We had to have a hardware update, all of our hardware was quite old fashioned. So after that was completed, Ismile handled everything remotely. I think overall it took a few hours, but we didn’t have to be involved in any of that.

SE: How have the staff taken to it since you’ve had it installed?

AM: There was a little bit of fear initially – it was a really old-fashioned practice.

But they’ve all taken to it really well since and everyone agrees that it’s really easy and simple to follow.

SE: How has it helped your practice since you’ve had it installed?

AM: We’ve just got all of the patient information centralised now on one system, rather than having various paper records all over the place.

It’s just really good to know that everything’s backed up, nothing’s going missing and that it’s there instantly in every surgery at the same time.

SE: What is the company, Ismile, like to deal with?

AM: They’re great – really helpful. I think because it’s a small company, they look after you quite well. They even helped us out on a Saturday morning at short notice when we had an issue one time.

We’ve been in contact with the same person every time we call, so you get to know them quite well.

SE: What are your favourite points about Ismile?

AM: I just like the fact that it’s so easy to use.

AM: I’ve been impressed with how they’ve developed everything as they’ve been going along as well. It’s been nice giving our input into how we would like the software to change in certain areas, and they’ve actually responded to that and changed things for us through updates.

I don’t know if a larger company would ever do that. 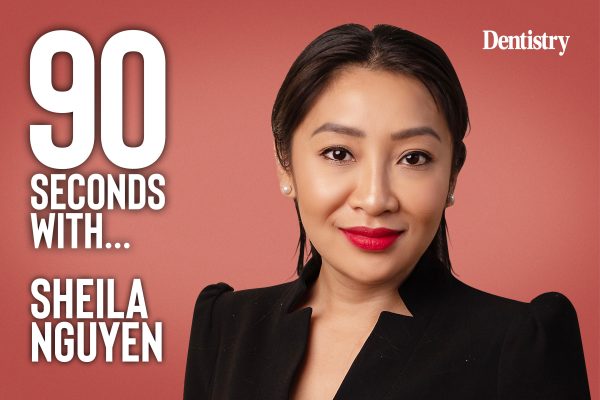 1884d
|
Dentistry Features
Dentistry Online uses cookies to give the best experience. If you continue to use our site, we will assume that you agree to the use of such cookies. Read More.
Accept