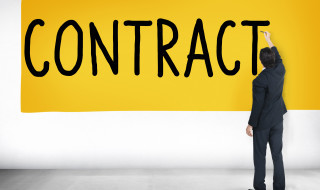 The British Dental Association (BDA) has warned Government to step back from its plan to impose the junior contract.

The BDA argues that past impositions have only served to damage healthcare provision.

It sparked an early exodus from NHS dentistry, and has been in operation as oral health inequalities in Britain have progressively widened.

Hospital dental trainees are employed on the same terms of service as junior doctors, and have taken part in recent industrial action alongside their medical colleagues.

Mick Armstrong, chair of the British Dental Association, said: ‘Governments that rush to impose healthcare contracts can repent at leisure.

‘It’s patients and practitioners that have to live with the unintended consequences.

‘The dental profession knows what happens when governments give up on negotiation.

‘In 2006 NHS dentists were forced into a new contract that was meant to improve access and reward preventive work.

‘It failed on its own terms, but 10 years on and we’re still saddled with it.

‘Imposing this flawed contract will not solve anything, and will only serve to prolong this dispute.

‘The Government needs to get back to the negotiating table.’

Raising concerns about a colleague

Using a luxator for extractions

COVID-19 – telephone advice to give patients managing toothache at home 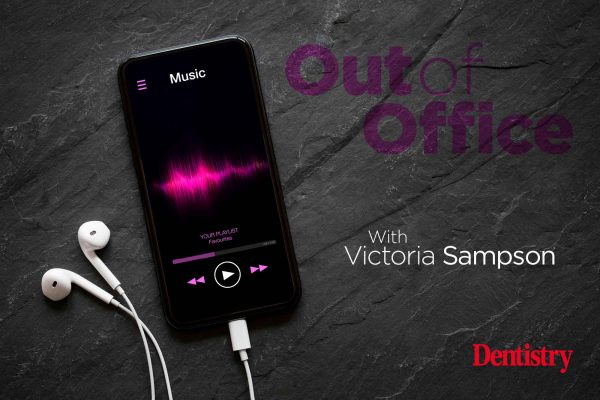 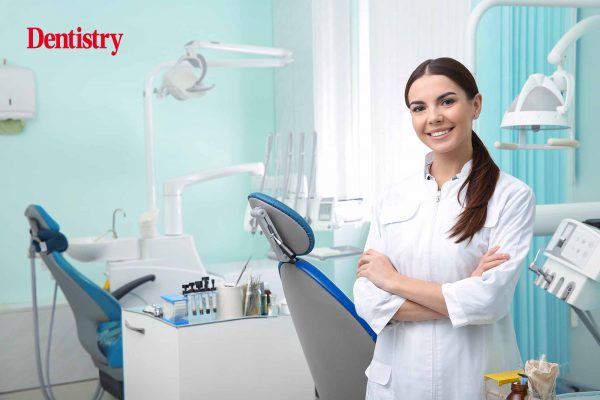 Your first associate role? Here’s what to look for 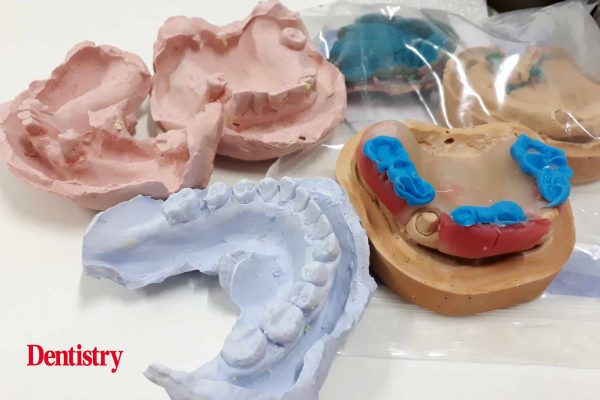 The need for removable edentulous solutions 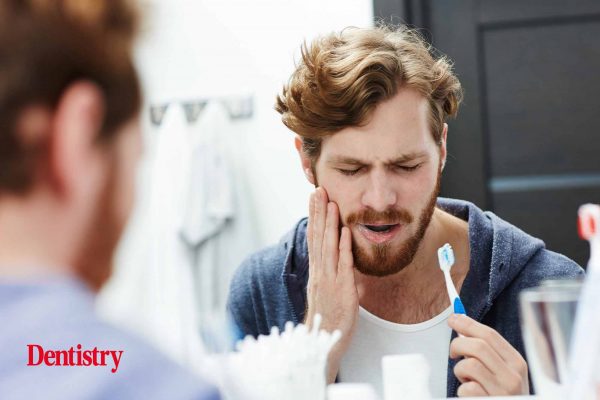 Working during the pandemic as a young dentist 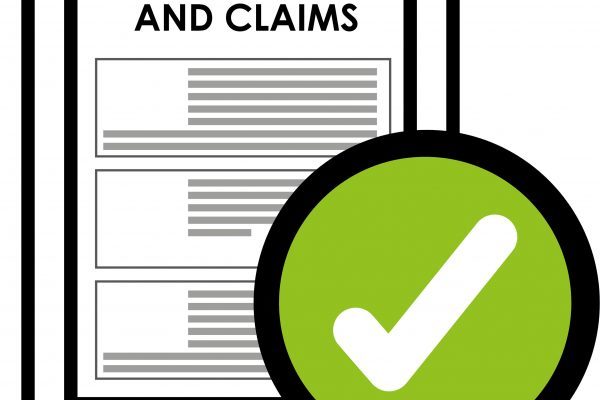 Raising concerns about a colleague 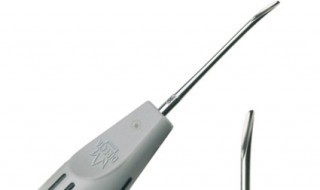 Using a luxator for extractions 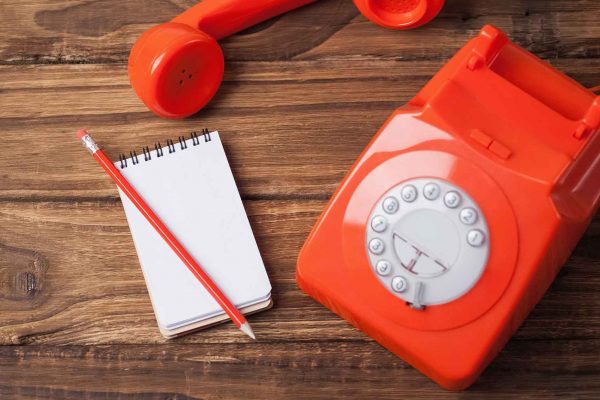 COVID-19 – telephone advice to give patients managing toothache at home 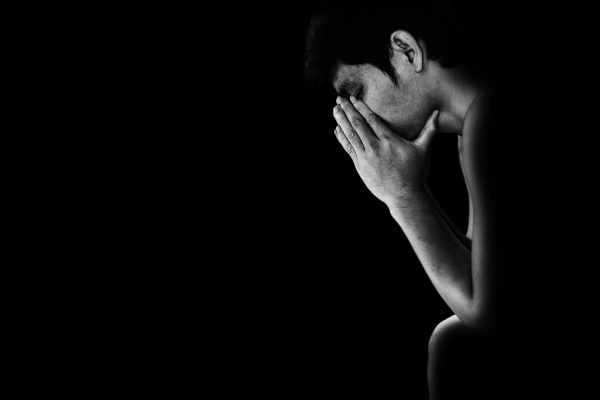 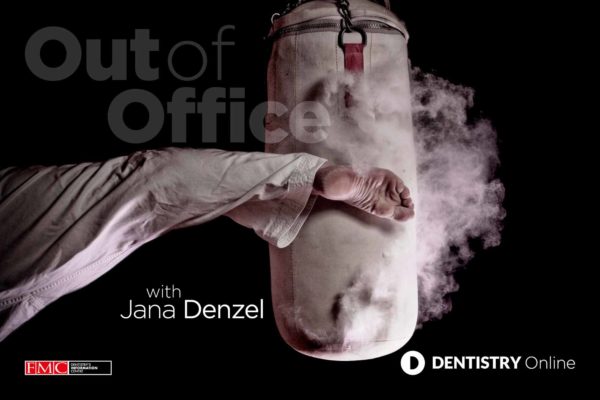 239d
|
Dentistry
Dentistry Online uses cookies to give the best experience. If you continue to use our site, we will assume that you agree to the use of such cookies. Read More.
Accept