New appointments at the GDC 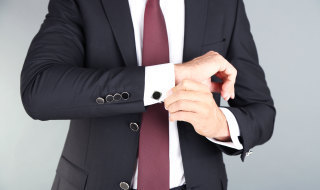 New appointments at the GDC

The General Dental Council (GDC) has appointed a new group of members to its independent appointments committee.

The appointments committee’s role is to oversee the recruitment, training and performance management of the GDC’s independent fitness to practise panel, made up of 144 members, and recruit new members as required.

It is also responsible for recommending members for the council’s investigating committee, which considers allegations of impaired fitness to practise and decides whether a case should be referred to one of the GDC’s practice committees.

The new membership of the appointments committee is:

The appointment of a fourth member is yet to be confirmed.

The GDC’s chief executive, Evlynne Gilvarry, said: ‘The new appointment’s committee has been selected from a field of exceptional quality candidates, following a national recruitment campaign and a selection process in line with good practice.

‘We welcome the new committee, which fulfils one of the GDC’s most important functions.’