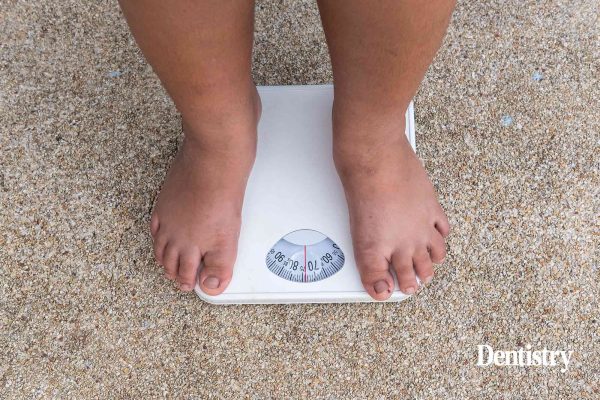 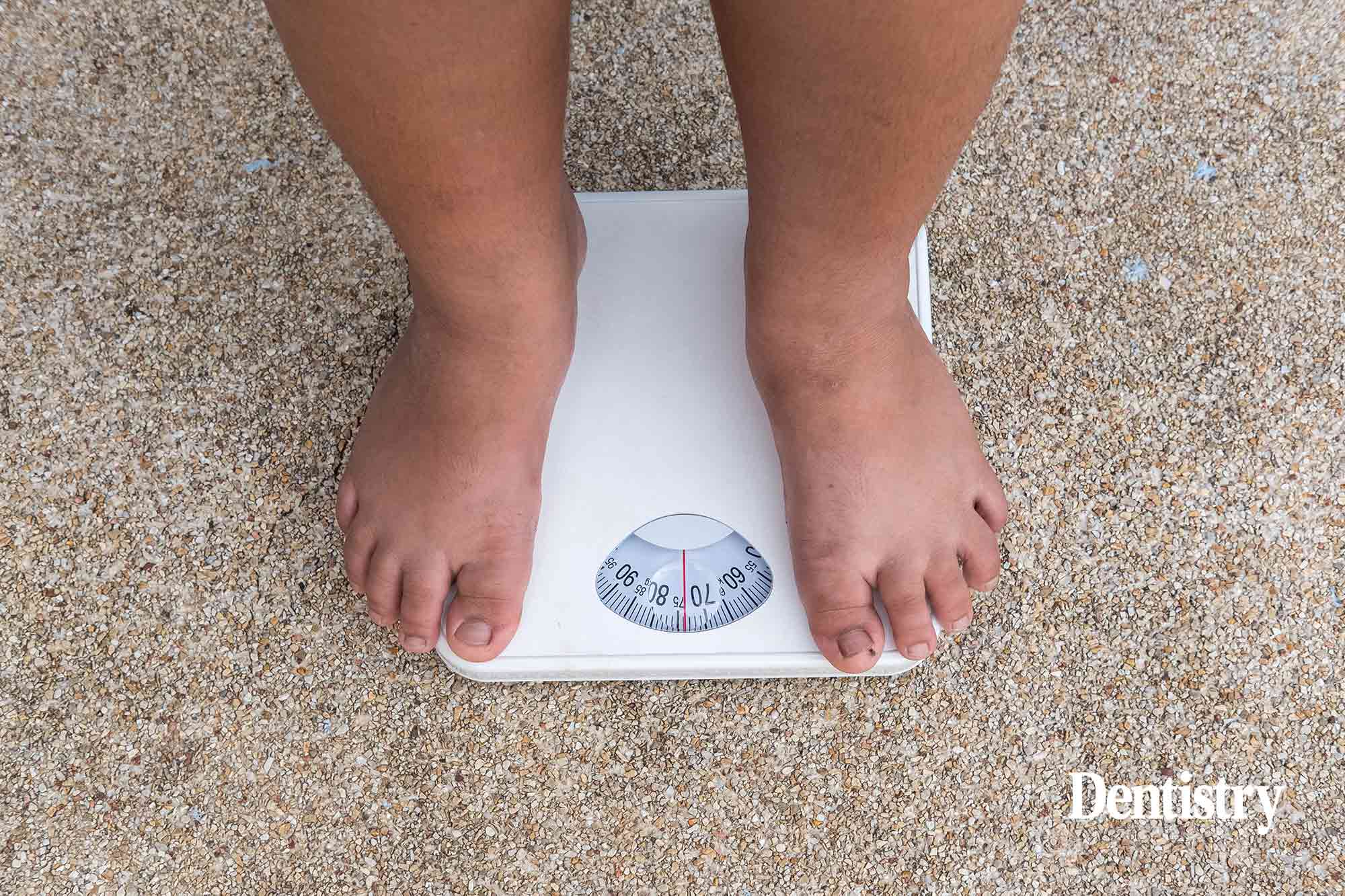 Obesity rates among infants has soared by almost 5% in only one year, new statistics reveal.

This marks the highest annual rise since the National Child Measurement Programme started.

This comes as health activists suggest babies and toddlers are getting hooked on sugary foods.

In fresh research by Action on Sugar, the campaign group analysed more than 70 infant food products, all of which featured health claims on the packaging.

But more than one third (37%) would receive a red label for its sugar content. For example Kiddylicious Banana Crispy Tiddlers contain have more than 50% sugar – 59g for every 100g of the product.

Only six products out of those analysed would get a green label for sugars.