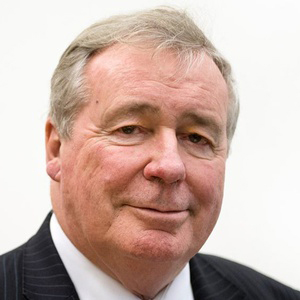 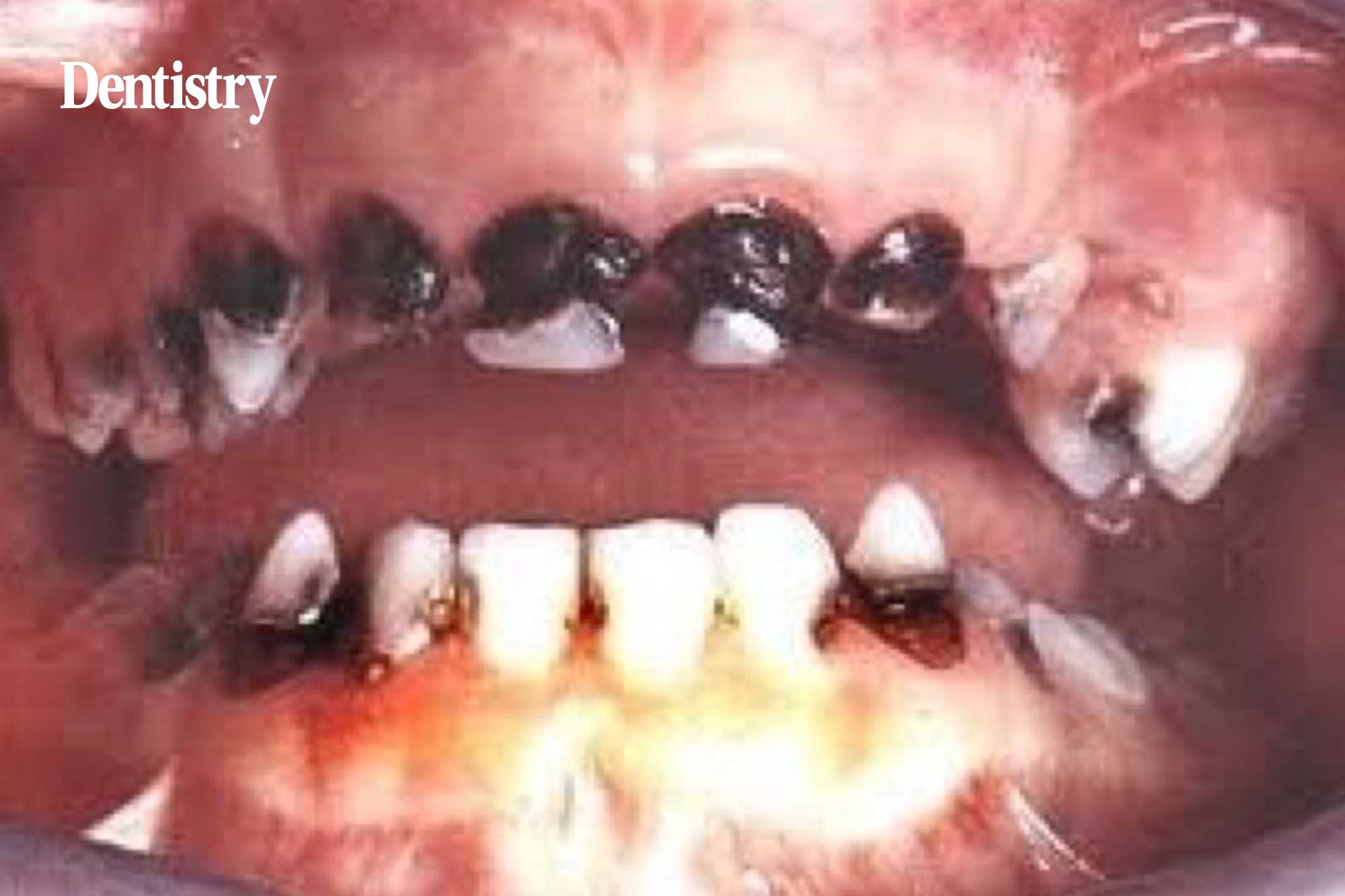 Sir Paul Beresford opens up on water fluoridation and how a new Health Bill could help to introduce fluoride in UK water.

Shocking sights like the one above are all too common for dentists in England. The child who owns these teeth is probably about six or seven and has a mixture of baby and permanent teeth – all of which have severe decay.

Like so many of England’s children today, most if not all will need extracting because of extensive decay. The prospect for the second teeth is not good.

This is in spite of the fact that dental decay, or caries, is virtually entirely preventable. It makes the situation a disgrace to our modern society.

I first started practising dentistry in a deprived area in east London. The state of dentition there shocked me, especially the state of children’s dentition.

It was not the deprivation that caused this; it was poor diet and the almost complete lack of oral hygiene.

Put simply, the kids and parents did not brush their teeth. Some parents did not even know that toothbrushes existed. If you went into the supermarket, the shelves were packed with biscuits and cakes. Whereas there was little meat or vegetables.

Go to less deprived areas and it is the other way round. So, it is not the deprivation; it is the shoppers – the parents.

Pre-pandemic, children, with smiles like the one shown above, occupied 177 clinical general anaesthetic extraction cases daily in hospitals. This is a complete waste of our services.

The latest figure shows that 23,529 children between the ages of five and nine were admitted to hospital annually pre-pandemic because they had tooth decay.

Better diet, regular and (for children) supervised toothbrushing and fluoridated water supplies are the answer.

This was first noticed in water supplies in the US where fluoride was occurring naturally. I believe in the first investigation, the level was a little too high. Researchers noted teeth with a remarkable lack of decay but slightly stained, now known as fluorosis.

Further research over many years in many countries has shown that setting the level of fluoride to 0.7 milligrams per litre gave the protection from decay without the marking.

Fluoride strengthened the hydroxyapatite of enamel by linking to produce fluorohydroxyapatite. This produces a protective effect, which reduces the impact of a high sugar diet and poor oral hygiene.

Community water fluoridation schemes have operated for more than 70 years; the US introduced the first scheme in 1945.

Fluoridation in the UK

The first substantive UK scheme established was in part of Birmingham in 1964. Birmingham dentists can immediately see when a child opens their mouth whether he or she is from the fluoride area or not by the state of their teeth.

Sadly, community water fluoridation in England only covers 10% of water supplies. This means only around 5.8 million people in England receive fluoridated water.

In the most deprived areas, fluoridation of water has been shown to reduce tooth decay in five-year-olds by a third. And more so for older children and in time adults.

The new NHS Bill, that received second reading 10 or so days ago will change that.

Following the NHS Bill it will become the responsibility of the Secretary of State centrally to instruct the water companies to fluoridate their water.

This will require local consultation, which sadly will raise cries of fear and damnation from the sorts of people that are making similar noises against COVID vaccinations.

There will be claims that it causes cancer, that the Nazis used it as a poison in extermination camps, that it gives brittle bone disease and that it causes venereal disease.

If so, as I pointed out to a dissenter last week, the health of the population of Australia, Canada, the USA, New Zealand and many other countries would be in a disastrous situation.

The safety of fluoridation is proven beyond doubt in the US, Canada, Australia and New Zealand. Here 60 to 80% of their water supplies receive fluoride.

Hastings, New Zealand was one of the first to fluoridate its water supplies in 1954. When the then Mayor of Hastings pulled the lever to set the fluoridation in action the outcry was enormous. Every ache and pain suffered was put down to fluoride. To make matters worse – for New Zealand the tea took on a funny taste.

Some weeks later New Zealand quietly announced that the lever was actually not connected. A required part had not arrived from the UK.

The benefits spread nationwide as other areas introduced fluoride. Only dental benefits, with no negative effects have ever been seen in any correctly fluoride areas.

Perhaps fluoridation combined with the chief dental officer Sara Hurley’s drive to teach children to properly brush their teeth means we can actually be proud and then lead the world in producing a population with wholesome natural teeth and smiles.