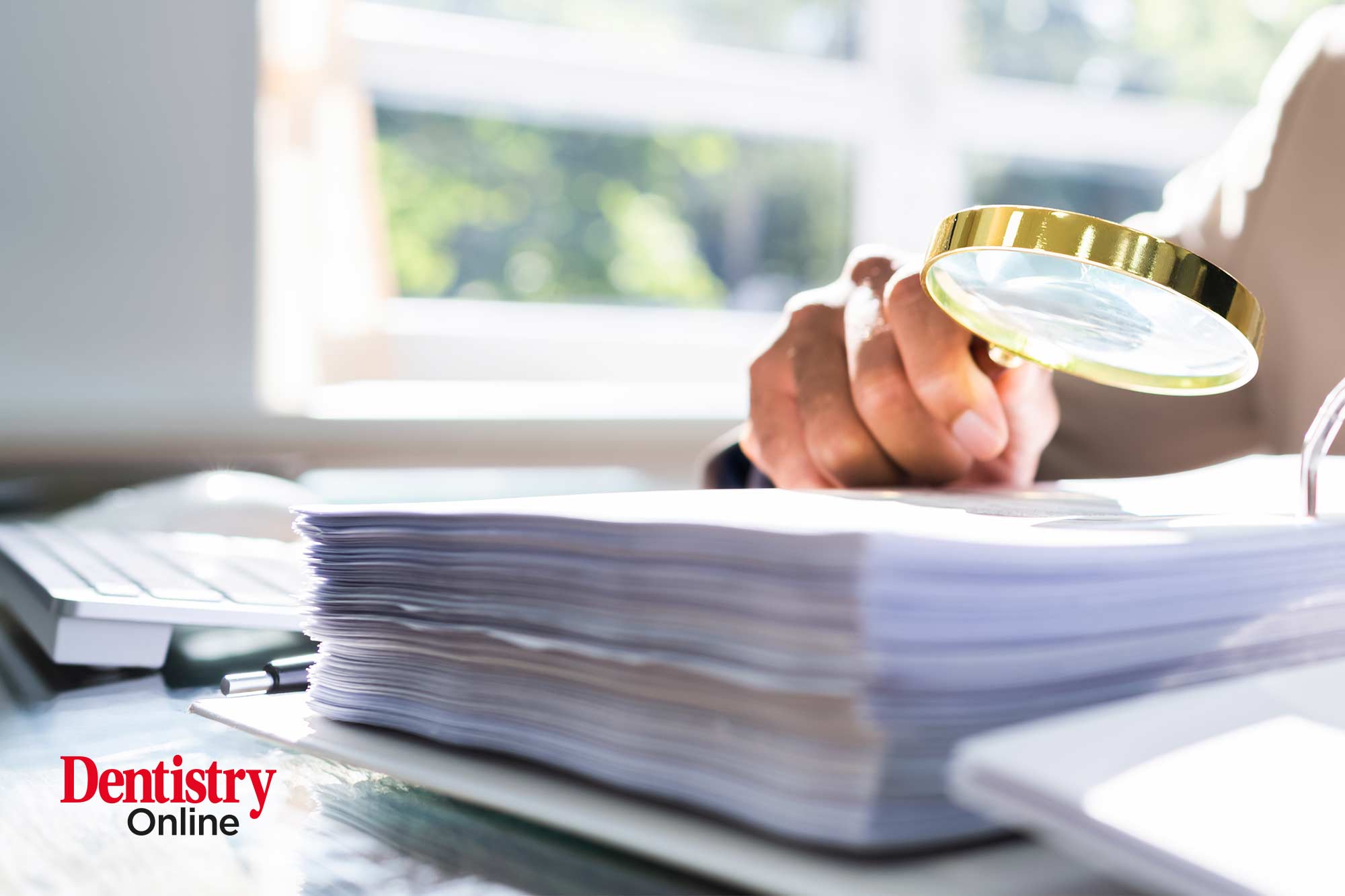 The BDA has previously characterised this behaviour as ‘entrapment’ and voiced concerns over the use of registrants’ fees to cover the associated legal costs.

This comes as it was confirmed that the GDC acted unlawfully by using undercover operations without reasonable justification.

The regulator admitted to acting unlawfully after paying an undisclosed amount of damages to a clinical dental technician*.

The technician was the subject of an anonymous complaint to the GDC, which said he may be working without the necessary registration.

As a result, the GDC instructed an undercover operation. It created a fake scenario with two private investigators posing as relatives of ‘Evelyn’, an elderly woman requiring dentures but too ill to attend in person.

As a result, a review of healthcare regulation is now underway. Additionally, the BDA argues that the methods must be focused solely on illegal operators and the increasing risk posed by direct-to-consumer orthodontics.

‘The use of cloak and dagger tactics against innocent registrants underlines the need for fundamental change at the GDC,’ said BDA chair Eddie Crouch.

‘A devil may care attitude has left registrants footing the bill for unlawful activity, and also the resulting legal costs.

‘The GDC has tried justifying its approach. Clearly the courts have taken a different view. We now expect our regulator to clarify its future policy in this area publicly as matter of urgency.

‘The big task ahead for ministers is to turn the page and deliver proportionate, cost-effective healthcare regulation. We will ensure the voice of our members is heard.’

‘A robust process is in place to assess risk to public health, safety and also wellbeing. This is designed to balance public protection with the rights of the individuals concerned.

A spokesperson for the GDC added: ‘When we wrote about this issue in December 2019 we confirmed that a total of 12 undercover fitness to practise visits had taken place over the previous three years. I can confirm that none have taken place since.’

*The dental technician involved in the investigation was a Dental Protection member.