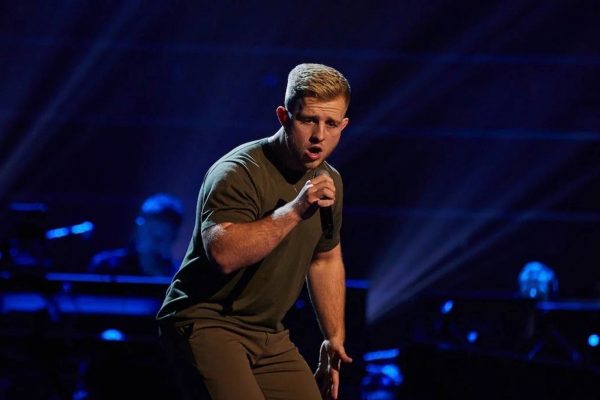 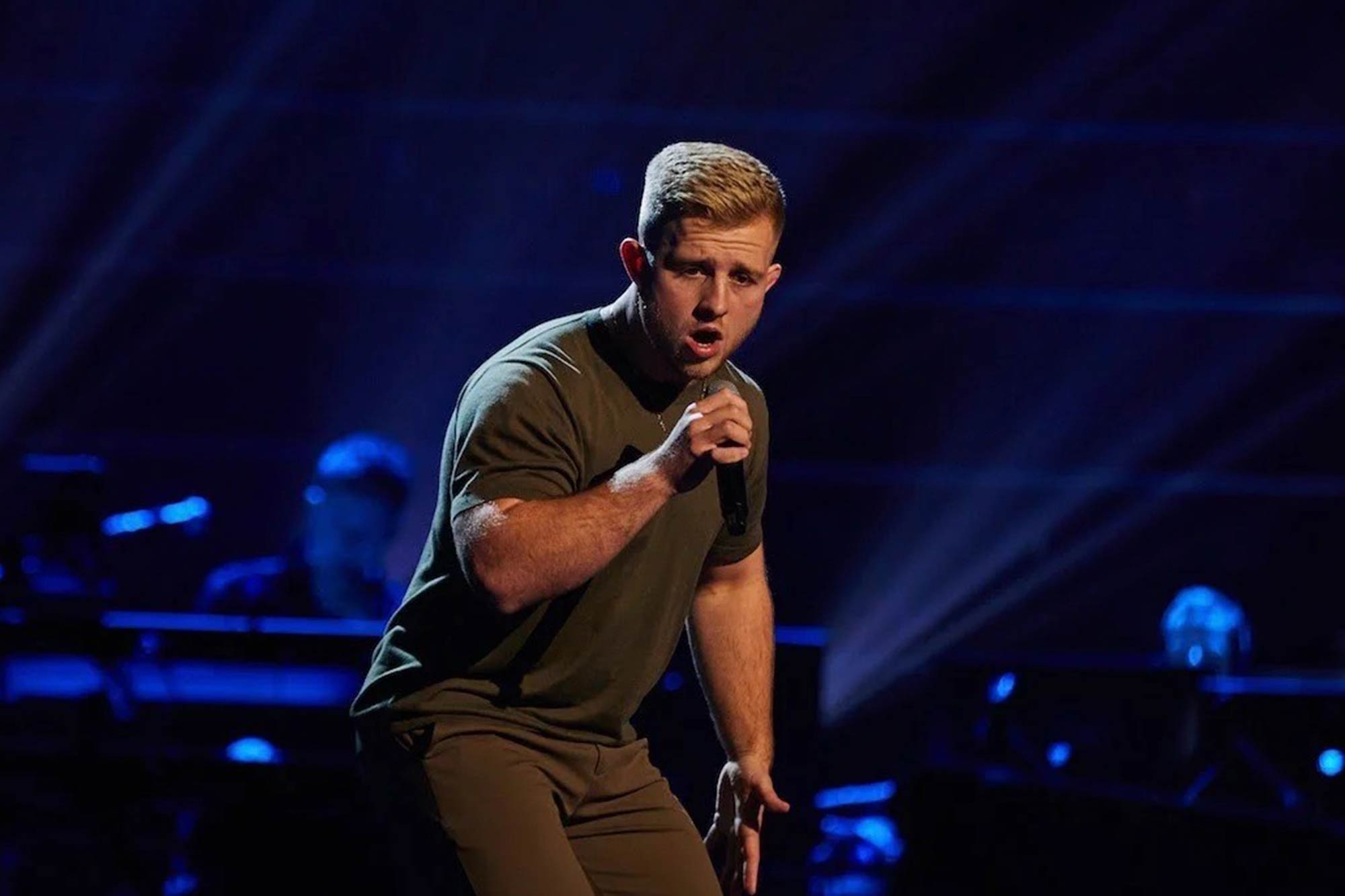 Final year dental student Owen Hughes talks us through his journey into music and how he landed himself an audition on The Voice UK.

How did you get into dentistry?

I grew up in Wales in a small town called Monmouth, which is really close to the border.

I started my dental journey in school when I was in sixth form and was thinking about what I wanted to do. My interest was in the medical field and I ended up doing a little bit of work experience with a family friend who’s a dentist.

I found it really interesting – I liked how technical it was. I applied and got into a few different places and decided to come to King’s College London.

I’m in my final year now. There’s been a lot of disruption due to COVID but it’s been amazing how King’s have been able to get us as much clinical time as possible. They really have been fantastic.

How did you get involved with music?

Music is something I’ve always done from a young age. I had music lessons at school and I was playing guitar and things like that. I started posting Youtube videos when I was about 14 or 15 – they were really bad! But I kept going with it and took part in competitions at school.

I then kind of forgot about it for a few years. But about two years ago I ended up entering a busking competition. I ended up winning the competition – it’s run by a company called Busk In London, who hands out all of the busking licenses in London.

I started busking in the train stations – at Waterloo and Paddington – and that was my job while I was at university. It helped me pay for it. I write a lot of my own songs too. On top of this, I played semi-professional rugby right up until the first lockdown. I was very, very busy and very tired.

Why did you decide to audition?

At around March time I received an email from ITV asking if I’d like to get involved and audition on The Voice. It was all online at that point and there wasn’t much going on with university and I was in London during lockdown, so I ended up doing a load of preliminary auditions.

I just kept getting through and then was told I had a blind audition. They sent a camera crew to come and spend the day with me and my family in Wales. They also hired out a dental practice in my town – the one I had work experience with actually – which was quite funny.

For what it is – basically a minute of me talking and being interviewed – the whole thing took about eight hours. In my house they had me and my mum pretending to talk and be together. Of course there’s a lot of stuff that doesn’t make it to the final cut. It was so much fun and it brought me and my family together, which was really nice. Overall it was really positive. 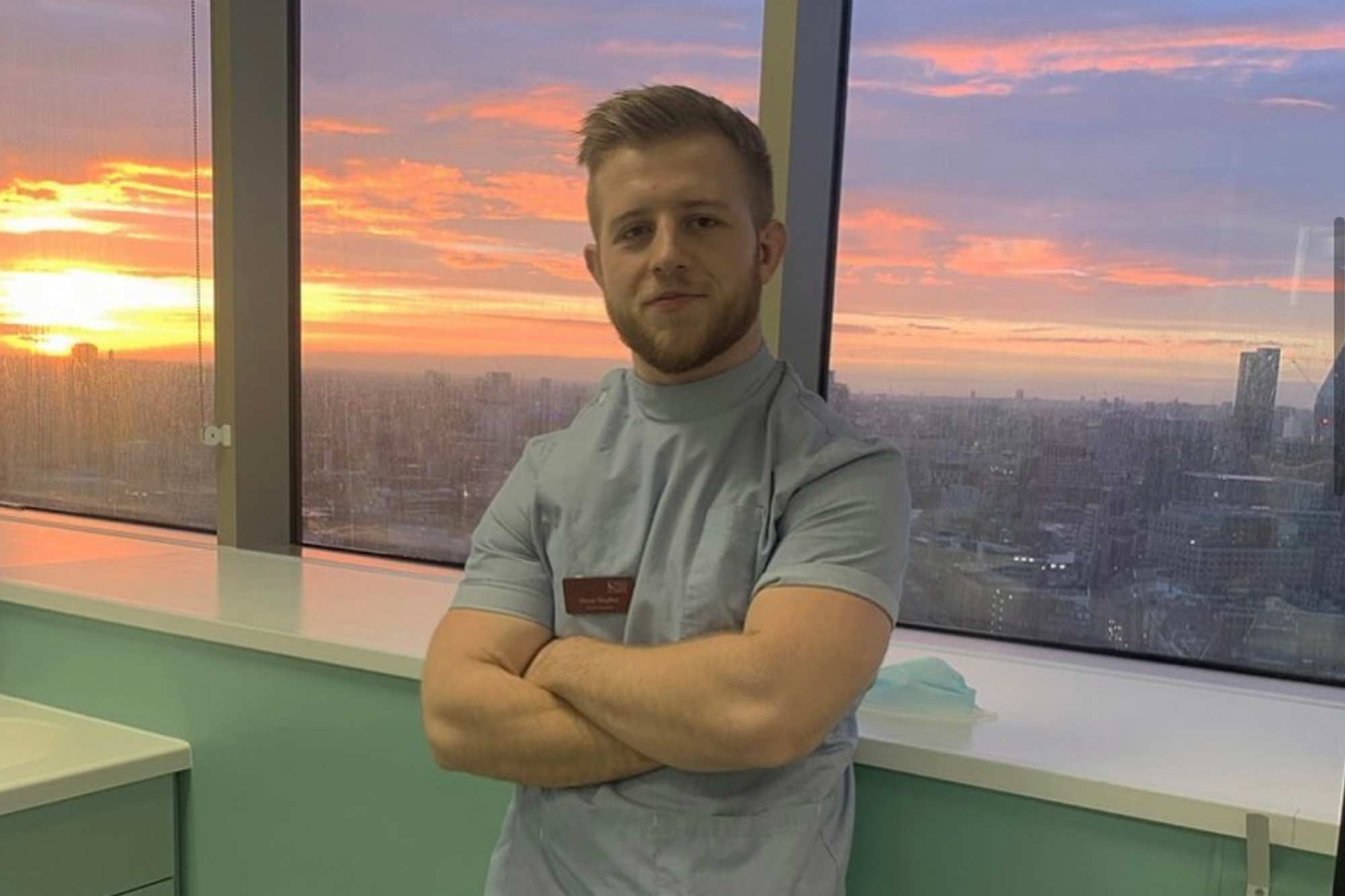 How was the audition?

I went for it in October. I was really nervous. Normally I sing with my guitar – so I had to sing without this and with a band and on top of that, I’d never properly sang on a stage before. It was a first for me in a lot of ways.

I was so overwhelmed – there were so many people who were proper singers and I felt like a bit of an imposter. I took my dental textbooks with me on the day as there’s a lot of waiting around.

There were a number of songs I could have chosen from and I got help from the local coaches. It was quite collaborative. I think they might have suggested the song, which was the Dua Lipa song ‘Don’t Stop Now’. I love Dua Lipa and I thought it’d be quite cool to put a bit of a spin on it.

There’s loads of fantastic singers out there so I thought I could do my own thing with it. I really like the song and the lyrics and thought it’d sound quite fresh.

There’s a lot of work that goes on behind the scenes. You’re assigned a vocal coach, which was really cool because I’ve never really had that before. There were a lot of new experiences for me.

It’s been a massive boost actually. Even though nobody turned for me, all of the comments were really positive and I was really overwhelmed actually.

Obviously I had no idea what any of them at the time said because you don’t get to speak to any of the coaches. I was really nervous and thought they were going to be horrible but they were so positive and the support has been great. I get messages from people every day telling me they would have turned their chair.

How was it balancing all of this with your final year?

It was very tricky. But obviously it gave me a bit of a release. Music has always been like that for me – whenever I’m stressed out I like to pick up my guitar and sing. For me, it’s really, really important that I have it. But to be recognised for it was fantastic.

I was almost worried that I’d come across in the VT that I didn’t really care about dentistry, which is not the case as I really love it. But music has always been there.

What’s your plan for both dentistry and music going forward?

My plan for dentistry is to graduate. I’ll then start my foundation training once we find out about the whole process and what’s going to happen. I’m hoping to go back to Wales to do that for the next year. After that, there’s a lot of avenues I can go down.

I’m going to try to get that out of the way first. And hopefully I can keep writing, keep releasing stuff – I haven’t got anything out on Spotify yet but I’m going to start releasing songs in the coming weeks. I really want to keep the music going as I really, really love it.