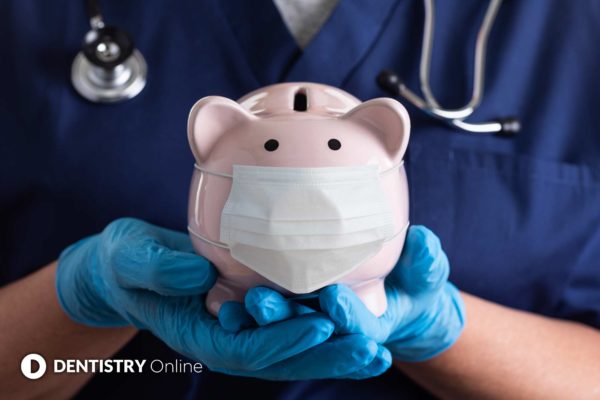 PPE suggestions from MPs, government officials and ministers’ offices were ‘fast tracked’ for contracts, it has been revealed.

The cross-government team in charge of PPE considered leads from these sources as more credible.

This is according to a new review by the National Audit Office (NAO), which investigated government procurement during the pandemic.

A ‘high-priority’ lane was set up alongside a normal lane to assess potential PPE contracts.

But it has emerged that about one in 10 of the nearly 500 suppliers who passed through the ‘high-priority’ lane were handed contracts. This compares to around one in 100 of those who went through the normal lane.

In some instances, it found there was a ‘lack of documentation’ justifying the reasons for choosing a supplier.

Additionally, the government carried out some PPE procurements before finalising all of the key controls.

For example, it awarded contracts to a total of 71 suppliers before the financial and company due diligence process was standardised. These contracts amounted to a value of £1.5 billion.

The government confirmed that any PPE bought and received by the cross-government PPE team had a calculated failure rate of 0.5% by volume.

Other findings include contracts being awarded retrospectively after work had already begun. For example:

A total of £18 billion was spent on contracts responding to the pandemic, with emergency procurement regulations used to buy goods, services and works.

The watchdog concluded that the government had to handle procurement activity that dealt with ‘unprecedented volumes’ of essential supplies.

‘In addition, a number of contracts were awarded retrospectively, or have not been published in a timely manner. This has diminished public transparency. The lack of adequate documentation means we cannot give assurance that government has adequately mitigated the increased risks arising from emergency procurement or applied appropriate commercial practices in all cases.

‘We recognise that these were exceptional circumstances. However, there are standards that the public sector will always need to apply if it is to maintain public trust.’

Additionally, a separate report on PPE supply regarding demand and value for money is due at the end of the month.

7hr
|
Dentistry
Dentistry Online uses cookies to give the best experience. If you continue to use our site, we will assume that you agree to the use of such cookies. Read More.
Accept