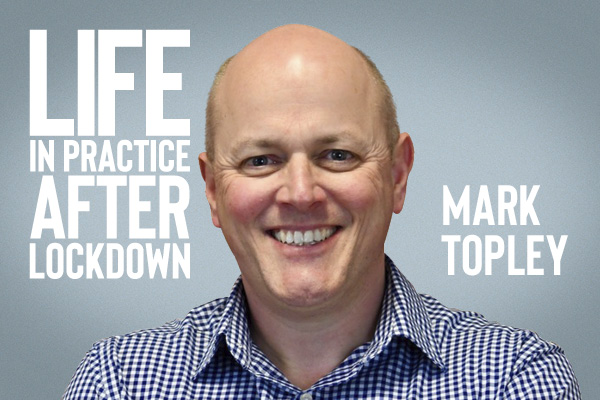 Mark Topley explains why having your team all pulling together and feeling like they’re well communicated with is really important at this time.

Mark Topley started his career in teaching and community project management. He worked on charity startups and also toured the UK, Europe and the US with the music industry.

A chance encounter then saw Mark enter the oral health world in 2003. It took him and his wife Jo to Tanzania in 2006 to work alongside the founders of the charity Bridge2aid. During this time he worked extensively with small and large corporates and governments, designing and delivering aspects of corporate social responsibility.

During his tenure, the Bridge2aid team grew from four to 50. The annual turnover went from £30k to almost £1 million. Bridge2aid grew its operations from five volunteers a year to 120.