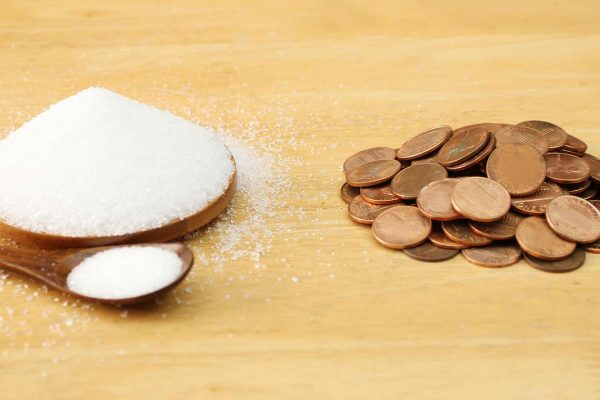 It has been revealed that the majority (61%) of the UK support the extension of the current sugar tax to include fruit juices and milkshakes.

This is according to new research by the Oral Health Foundation which has been carried out as part of National Smile Month.

Milkshakes, smoothies, fruit juices and alcoholic mixers are all exempt under the current tax. However, they all received support as possible routes for an extension.

Research has found that some beverages not currently subject to the tax contain a child’s entire recommended daily sugar intake.

The sugar tax – which was introduced two years ago – applies to drinks that contain more than 8g of added sugar per 100ml.

As a result, the sugar content in drinks has dropped by 21.6%, which is equivalent to 24p per litre.

James Goolnik, clinical director at Bow Lane Dental in London, welcomes the figures – but says more needs to be done to make a difference.

‘This is a good figure for those calling to extend the current sugar tax, particularly to products such as milk-based drinks,’ he said.

‘Secondly, many products may have reduced sugar but maintained sweetness. The manufacturers replaced the sugar with artificial sweeteners.

‘This means the public is still craving sugar, as research shows sweeteners don’t fill you up.

‘Companies should slowly cut back these levels. For example, reducing it from 20g to 18g to 16g not only keeps the public healthier, but means they are more likely to keep buying the product.’

Dr Nigel Carter, chief executive of the Oral Health Foundation, said an extension would have an ‘enormous’ impact.

‘The sugar tax has been a significant success, not only for oral health, but for general health and wellbeing too,’ he said.

‘The more sugar we can continue to cut from drinks, the healthier our population will be.  It will allow more of us to be free of the diseases and conditions linked to sugar, and it will also save the NHS millions every year.

‘The lack of progress by government to build on the current sugar tax proposals has been extremely disappointing.  A blind eye has been turned to addressing pure fruit juices, smoothies and milkshakes. These drinks are crammed with sugar and highly dangerous to a person’s health.

‘Expanding the sugar tax to include milkshakes, smoothies and fruit juices is a relatively small step. But the impact it could have would be enormous.’