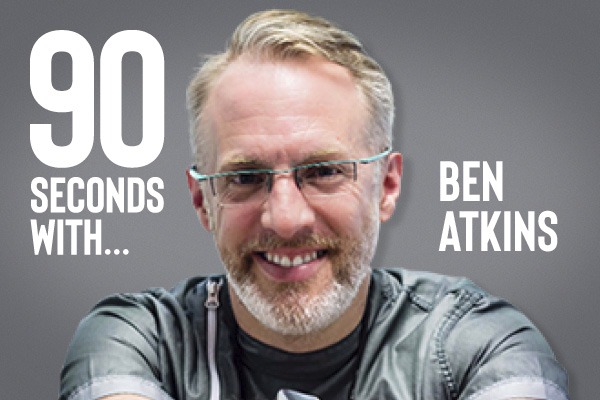 Today Ben Atkins discusses how the lockdown is helping with his recorder skills and what he’s most looking forward to after lockdown finishes.

Ben Atkins studied dentistry at Sheffield University, qualifying in 1998. After that, he spent some time at Karolinska Dental Hospital, renowned for its restorative work. This is still his special interest today.

In 2001, Ben bought a dental practice in Salford. This became part of the four-surgery Revive Dental Care business, which has won many awards and also runs an in-house services in Stockport and an out-of-hours service in Ancoats.

Dr Atkins was a member of the Young Dentists Commission in 1999. Since then he has been the press and parliamentary representative for the British Dental Association. He’s also a spokesperson for the Oral Health Foundation. Ben used to lecture at Manchester Dental School, but chose to give that up after having his own children.

Ben is currently president of the Oral Health Foundation, and chairman of the Salford Local Dental Committee. He’s also an ambassador for Wrigleys, lecturing on oral health matters. Finally, he has been involved in various projects with NHS England and NICE, concerned with the bigger picture and behavioural changes.