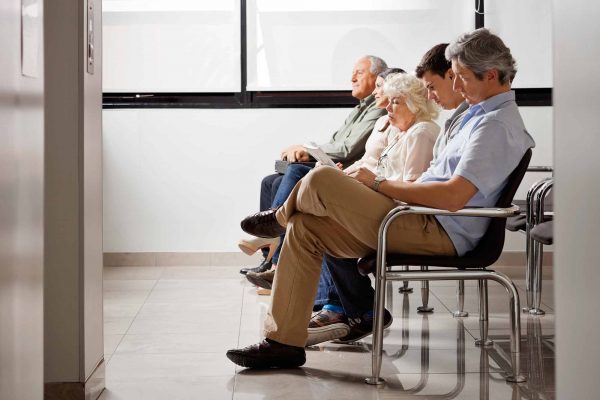 Residents in Plymouth are consuming alcohol and opiates before attempting at-home extractions, a council meeting heard.

A local councillor gave the evidence of ‘DIY’ dentistry at the city’s council select committee, which is holding an investigation into dental health in the area.

This follows a report published in December which found significant inequalities between more deprived areas and those that are wealthier.

An estimated 3,500 schooling hours were lost by children below the age of 16 having their teeth removed under general anaesthetic.

Additionally, there was a failure to carry out one fifth of NHS dental care planned in 2017/18.

This left an estimated 27,000 untreated.

However, capacity problems meant only one quarter resulted in appointments.

The waiting list in Plymouth for NHS-funded dental services surpassed 14,000 in October 2019.

Such pressures have led to calls for the government to respond to the lack of access.

The British Dental Association (BDA) is urging the commons health committee to tackle the ‘growing crisis’ to reduce ‘DIY’ procedures.

‘For every vacancy left unfilled, thousands of patients go untreated. These access problems aren’t inevitable, but the logical result of a decade of underfunding and broken contracts.

‘Across England NHS dentistry is failing the very patients who need us most. Council leaders are showing the kind of leadership patients desperately need to see from Westminster.’

According to the BDA, the unmet demand for NHS dental services in England now stands at more than four million, or 1 in 10 of the adult population.