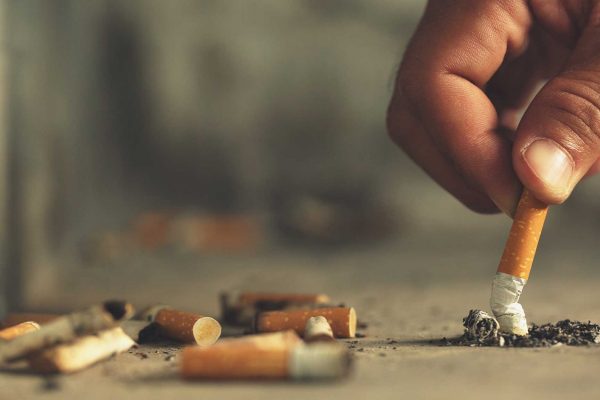 Oxfordshire’s Health Improvement Partnership Board is discussing plans to become the first smoke-free county in the UK.

Oxfordshire Tobacco Control Strategy outlines plans to become smoke free by 2025, becoming the first county to do so.

He outlined the deep inequalities with smoking, also pointing out the poorest communities are the hardest hit by health issues.

He then described the plan as having a ‘four pillar’ approach to reducing the number of smokers.

Average monthly cigarette consumption fell by a quarter from 2011 and 2018, totalling 118 million fewer cigarettes each month.

‘The decline in national cigarette consumption is dramatic and also exceeds the decline in smoking prevalence, which, over the same time period, was around 15%.

‘This means that not only are fewer people smoking, but those who continue to smoke are smoking less.

‘Studies like this help to give us an accurate picture of cigarette consumption.

‘(This is) so we know where we’re at and what more needs to be done.’

The government is planning on eliminating smoking from Britain under plans published in the Daily Mail.

The plans require tobacco companies to cover the cost of helping smokers to quit by 2030.

‘It’s hard to win gains in tobacco control, and there’s still much to do,’ the plans say.