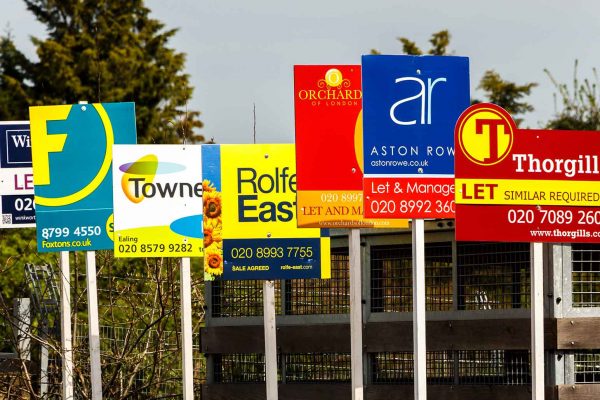 Averages can be a difficult beast. For instance, which average do I mean: mean, median or mode? When I’m giving a presentation which involves ‘average’ statistics I sometimes use the saying: ‘On average you are at the right temperature if your head is in the oven and your feet are in the fridge’.  This hopefully illustrates how using averages can not only be misleading, but actually dangerous.

This concept appears to apply to two key areas of importance to dental practice owners – profits and goodwill values.

Goodwill – the average goodwill as a percentage of gross fee income in the latest NASDAL Goodwill survey (July 2019) was:

My main concern with profitability is that the dental powers that be, such as those responsible for annual NHS dental finding reviews, rely on average practice profit and expenses data. Small NHS practices with very low UDA rates (which might be termed ‘paupers’) are averaged with large contract practices with very high UDA rates (the ‘Princes’) – on average everyone is fine…but the paupers really aren’t.

Exactly the same issue applies to a dental practice valuation. As set out above, the average goodwill value expressed as a percentage of gross fee income for an NHS practice is currently 194%. However, I regularly see examples of practices with larger NHS contracts with high UDA values selling (to corporates) at more than 300%. And smaller practices (NHS) contracts at less than £500k with low UDA values not selling at all!

How can you average a prince with a pauper?

There are serious sides of the matter to consider. Here are just two of them.

Whether prince or pauper – both have the same annual percentage increase. This can mean that dental practice owners who already make large profits receiving a like for like pay rise more than those with small profits (perhaps 50% more per UDA). This is leading to some paupers that I am aware of sliding down the slippery slope to insolvency.

It’s remarkable how many practice owners (both princes and paupers) when thinking about their retirement aren’t fully informed about their dental practice valuation. Princes can often sell to a corporate for a multiple of profits (EBITDA) of up to 10 times. And more than 300% of gross fees. The paupers might only achieve just over 100% (if they can sell at all in some parts of the UK).

A prince selling to his associate in an ‘off market’ deal would lose out hugely if the average is used. And paupers using an average asking price in the forlorn hope of achieving ‘fair’ value have practices which do not sell at all.

In conclusion, beware of averages. Sometimes they are all that is available so are all that can be used, but do so with caution!