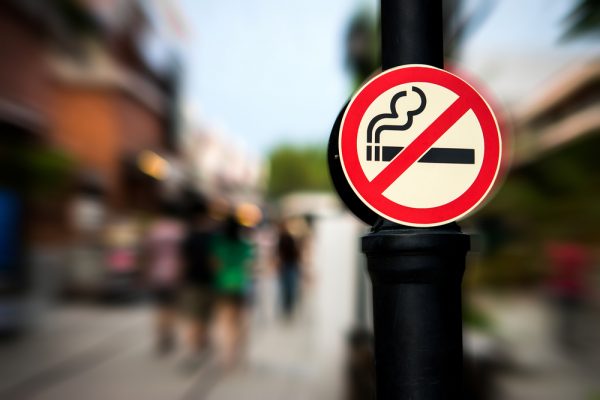 Yesterday, council leaders signed the Local Government Declaration of Tobacco Control in a bid to help reduce the harm caused by smoking.

Cornwall Council says smoking is the leading cause of death in Cornwall, with around 1,000 smoke related deaths recorded every year.

The council’s Public Health team aims to reduce the amount of people who take up smoking, make smoke free places the norm and help those that want to stop smoking.

The leading cause of death in Cornwall

Smoking is the leading cause of death in Cornwall, with around 1,000 smoke related deaths recorded every year.

The Declaration is designed to be a clear and visible way for organisations to show their commitment to helping smokers to quit and to providing smoke-free environments which support them.

Julian German, council leader for Cornwall said: ‘This is a very important step for us to take as anything that helps us to reinforce the message about the risks associated with smoking is vital in improving the health of residents.’

‘We will be building on the services already offered which in the previous year have allowed over 5,000 people to agree a quit date with the Stop Smoking Service, which is a higher rate than any other Local Authority area in the South West region.

‘This is still not enough though and we want to support even more people to quit.’

The Smokefree Cornwall Tobacco Control Alliance, made up of partners such as NHS Trusts, Public Health, Trading Standards and Cornwall Fire and Rescue Service, will consequently be updating their strategy and action plan to reduce the number of people who smoke in Cornwall.

The signing of the Declaration also supports the Public Health team’s campaign that will be launched in two weeks time that will encourage people who smoke to think about quitting or switching to vape.