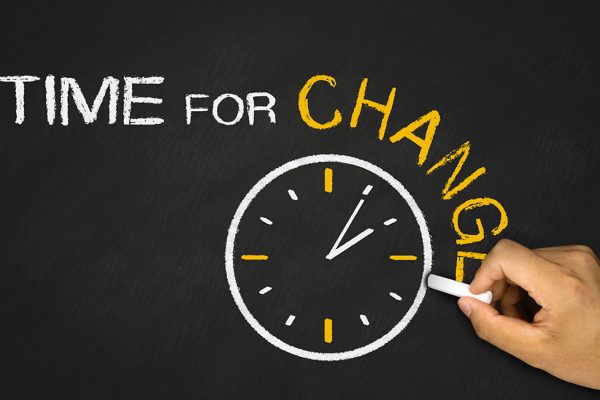 Does this include oral health and, if so, how can change be made within the straightjacket that is the GDS contract? But the problem goes back further than 2006, or even 1948. Since dentistry became a recognised and registered profession nearly 140 years ago, dentists have built up practices, both private and NHS, of patients who wish to attend on a regular basis even when symptom free.

It is called continuing care, which Steele noted ‘matters’ to patients and to dentists. He also said it was important in ‘building a relationship of trust and a philosophy of lifelong care’. This is fine for the more than 50% of the population who are regular attenders, listen – on the whole – and act on the good advice given by the dental team.

But it leaves beyond our reach those who attend only occasionally, are not registered, but are often those who need our services most. Yet, as the British Dental Association has pointed out, there has been a fall of two million treatments delivered to patients exempt from NHS charges since 2013-14 – a drop of 23% in four years.

There is no sign of ‘a clear focus’ in making the oral health of either children, or any vulnerable group, a priority; nor in ‘prioritising services for them in the future’ – quite the reverse in fact. The only way to achieve the activity targets set by NHS England is to see a list of patients who attend regularly and need a predictable amount of treatment.

To leave spaces in the appointment book on the off chance someone who ‘needs’ to be seen, be they children or adults, will turn up is the road to under-delivery and claw-back. Yet, these are the very people politicians and the NHS want us to see as a matter of priority.

Tempora mutantur – times change (and we must change with them) – is a saying that dates back 500 years.

We are still providing dentistry to a limited number of people, many of whom have no need for clinical intervention and expecting the NHS to pay for it. This is not the sort of NHS Nye Bevan envisaged – he saw it as a way of providing treatment for those who needed it (but couldn’t afford the fees), not for those who wanted it.

The private sector in dentistry is surely capable of providing routine preventive care for those who want it and are prepared to pay for it.

The first step, however, must come from the profession. We must stop pretending the NHS can provide everything for everyone. We must champion private treatment for those who can afford to pay. Times have changed over the last 70 years and we must change with them.