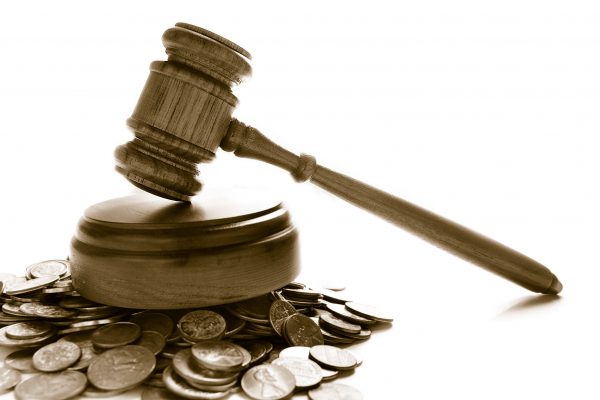 A third of healthcare fines, worth £188 million, were withdrawn due to valid exemptions, National Audit Office figures show.

Despite this, 30%, 1.7 million, of healthcare fines issued since 2014 have been withdrawn.

‘Free prescriptions and dental treatment are a significant cost to the NHS,’ the report concludes.

‘So it is important that it can reclaim funds from people who are not exempt from charges and deter fraud.

‘However, eligibility rules under the current system are complicated and difficult for people to understand.

‘Since 2014, NHSBSA has significantly increased the number of checks it carries out and the number of PCNs it issues but has only recently started taking commensurate steps to improve public awareness of the rules.

‘A simpler system or better real-time checking will be important going forward.’

The British Dental Association (BDA) has welcomed these calls for clarity on NHS dental charges.

It claims recent campaigns to discourage incorrect claims are fuelling a drop in dental attendance amongst vulnerable patients.

NHS Digital statistics show dental treatments for patients exempt from charges have fallen by 23% in the last four years.

‘There can be no excusing the fact innocent people, fully entitled to claim free care, have been slapped with over £180 million in fines,’ Charlotte Waite, chair of the BDA’s England Community Dental Services Committee, said.

‘Sadly all the government has done is spend a fortune on campaigns discouraging them from seeking the help they need.

‘England has a system built on a presumption of guilt, which offers few signposts.

‘It has left vulnerable patients chased by debt collection agencies.

‘Other UK nations have chosen a different path.

‘Change can begin by ending this “fines first” approach, with a simple letter, asking patients to spell out their entitlement.’

Earlier this year the BDA called on the government to rein in its ‘ increasingly aggressive’ approach to NHS fines.

The Sunday Times reported on Aimee Morrow’s story to show how vulnerable patients are suffering from confusion over NHS charges.

The disabled teenager was wrongly accused of misclaiming and threatened with a £100 fine and debt collectors over a free dental checkup.

‘The whole thing was an absolute farce,’ John Morrow, Aimee’s father, said to the Sunday Times.

‘I told them I was not going to pay it and they could take us to court.

‘I am just appalled by the levels of incompetence.’