Do you need a Tiger on your team? 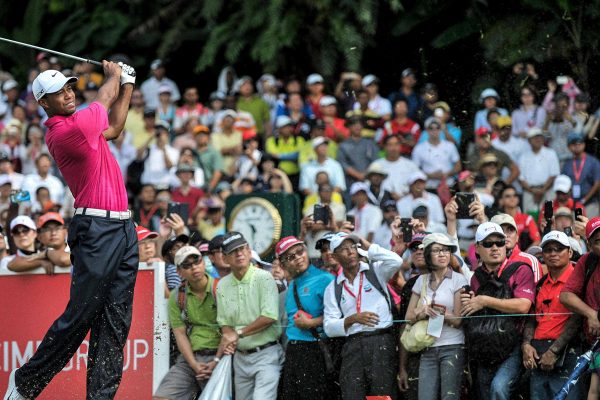 Do you need a Tiger on your team?

We shouldn’t be looking for a ‘superstar’ to improve our team performance, Alun Rees argues.

Tiger Wood’s victory in the Masters has been hailed as the greatest comeback in sport.

After two days there is a ‘cut’ where the top 70 players proceed to the final day and qualify for prize money.

Miss the cut and you earn nothing.

Can dentistry learn from Tiger Woods?

And should you want a Tiger in your practice?

Early in his career, there were concerns that Woods was so much better than his opponents, he would have an impact on the competitiveness of the game.

Playing for second place can be disheartening.

Jennifer Brown is an economist at the University of California who found that Woods had a negative influence on other players.

The average score was nearly one stroke higher (worse) when Woods was in a tournament.

The better he played, the bigger the ‘superstar’ effect became.

Brown says that competitors of similar skill can hope to win by increasing their level of effort.

However, when facing a ‘superstar’, extra effort does not significantly raise one’s performance.

In fact, there is an increased risk of injury and exhaustion.

How can we apply this to dentistry?

On the face of it a star performer with fantastic skills, determination and work ethic looks attractive.

But the presence of a superstar undermines the efforts of other associates, and the additional gains from the star do not offset losses from the others.

It may also contribute to the silo effect, or isolationist tendency.

Dentistry for all its individuality is increasingly a team game and Tiger has singularly failed to find success at The Ryder Cup.

Conclusion – hire a cohort of similarly talented associates who are team players and stay away from superstars.

702d
|
Blog
Dentistry Online uses cookies to give the best experience. If you continue to use our site, we will assume that you agree to the use of such cookies. Read More.
Accept