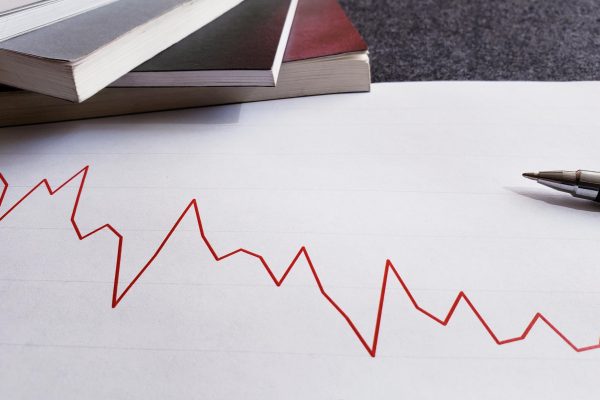 NHS practices have continued a downward trend, with an average goodwill value of 118% of gross fees.

‘The fact that NHS practice values have now seen three consecutive quarters of reduction in value, does seem to suggest that it is now potentially a trend rather than a blip,’ Alan Suggett, specialist dental accountant and partner in UNW LLP, said.

‘Perhaps in these particularly politically uncertain times, what once looked like a safe, long-term bet is less attractive?

‘Government-backed promises are not what they were.

‘Valuations have stayed quite steady for the last year.

‘It seems the market is less turbulent than it was a couple of years ago.’

Practice valuations are beginning to level out, according to the latest NASDAL quarterly goodwill survey.

Average goodwill values levelled out at 126% of turnover, despite deals completed seeing a sharp rise to 133%.

‘There has been a good deal of “corporate dumping” in recent times,’ Alan continued.

‘Typically when the corporate has been unable to fulfil NHS contracts, usually due to associate recruitment difficulties.

‘This impact of some practices being sold at a discount has meant the average goodwill value has been pulled down.’

Latest NASDAL annual reports show a decrease of 3% in net profits for a typical dental practice.

Whilst income for NHS and private practices has increased, there has been an increase in expenses – notably associates’ costs.

Rising costs have seen total expenses hit an average of 70.1% of fees across all practice types for the year.

‘Although profits are down across all types of practices, it is clear that there is a big divide between private practices and those that are NHS and mixed,’ Ian Simpson, chartered accountant and a partner in Humphrey and Co, said.

‘Private practices saw a reduction in profit of just 0.5%.

‘Whereas both NHS and mixed practices saw reductions of around 10%.