Planning ahead for April 2020 contract rollout 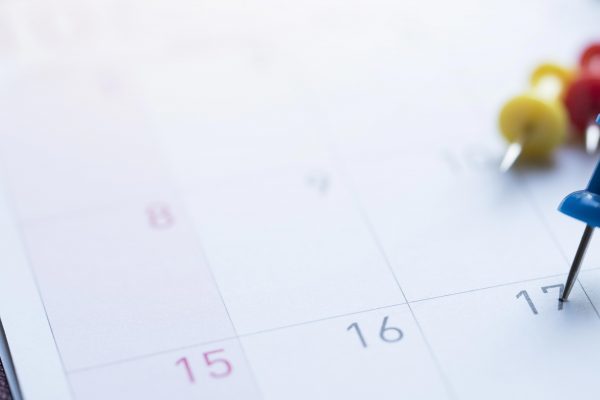 Planning ahead for April 2020 contract rollout

Zoe Close suggests a couple of dates to keep an eye out for in the next 15 months if you’re an NHS dentist.

January is the month that many of us begin thinking about the coming year, what we hope it will bring and what we can do to reach our goals. For NHS dentists, I would suggest that rather than just looking ahead to the next 12 months, they peer a little farther and extend their planning to the next 15 months – to April 2020.

As most dental professionals will know by now, that is the date when the reformed NHS dental contract for England will start being rolled out. Given that the contract reform programme has been around for eight years through various testing phases, some may view this date with a level of scepticism. However, Eddie Crouch, vice-chair of the BDA’s Principal Executive Committee, has said he believes this deadline will be met.

He said: ‘I think the Government has set themselves the target of rolling this contract out by April 2020, and they will want to stick to that.

‘My theory is that they are not going to have a big bang approach, like they did in 2006, but they will roll it out in waves. However, they are rolling out something that is equally as flawed, with regards to achievements of targets and clawback, as what it is replacing…which is nonsense.’

What next for NHS dentistry?

Whether you’re sceptical or not, when it comes to the impact this new contract could have on your practice, it makes sense to start considering how you will be affected and what steps you may need to take to ensure you can meet the challenges it may bring.

NHS dentists are invited to the free event, being held by Practice Plan on Wednesday, 30 January, to hear about the experiences of the panel and gain more understanding about what the rollout means for practices, how those involved in the prototypes have managed and how to plan ahead to ensure they’re prepared for the change.

Nigel Jones, sales and marketing director of Practice Plan, will also discuss the results of the latest NHS Confidence Monitor survey. The survey asked almost 500 NHS and private dentists their thoughts on what it’s really like to work in the profession today.

The event takes place between 6:30pm and 8:30pm at the Village Hotel, Solihull. Book your place here.