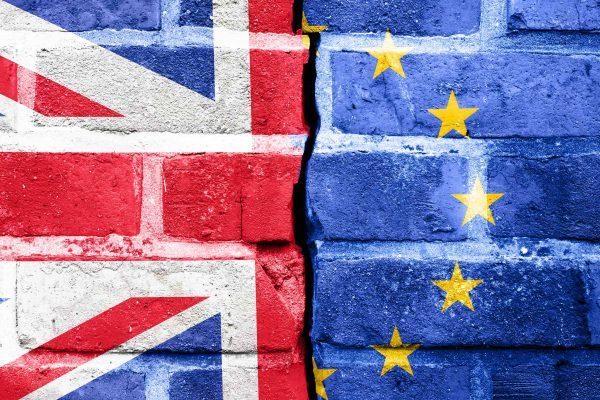 Almost a third of dentists from Europe are considering leaving the UK in the next few years.

That’s according to a new report from the General Dental Council (GDC), published today.

Despite this, the dental regulator claims it has seen no evidence of EEA-qualified dental professionals leaving UK registers.

‘Exploring the intentions of people who are currently able to work in UK healthcare because their qualifications are recognised under EU legislation is essential,’ head of regulatory intelligence at the GDC, David Teeman, said.

‘This research was undertaken before important issues have been resolved, such as recognition of qualifications, residency rights and access to the UK for existing and prospective dental professionals.

‘Once these issues are settled, we are planning a further round of research.

‘This will provide us with increased insight and aid us in our planning.

‘We recognise the information could be useful to others.

‘And will therefore be making it publicly available also.’

More than eight in 10 of those intending to leave blame uncertainty over Brexit arrangements as a significant factor.

The survey also found that 84% of respondents believe Brexit is leading to a shortage of healthcare workers.

With 75% of people believing it is leading to a shortage of dental professionals.

‘Government has failed to even acknowledge the scale of the crisis that’s been facing dentistry for several years,’ BDA chair, Mick Armstrong, said.

‘The writing is now on the wall for too many European and UK qualified dentists.

‘Government needs to wake up, and smell the coffee.

Dentistry needs to take a positive stance on Brexit and recruitment opportunities it could create, Sara Hurley previously told dentists.

Speaking at the BDIA Showcase, the England CDO says dentistry should utilise skill mix and support a ‘multidisciplinary workforce’.

She also asked dentists to look at how other relationships can support a flexible workforce.

‘The recruitment and retention crisis in UK dentistry, created in part through the pressures of working in the NHS and the fear of complaints and litigation, can only worsen as a result of the uncertainty surrounding Brexit,’ Nigel Jones, sales and marketing director at Practice Plan, said about the GDC survey results.

‘It could be argued that reducing the supply of dentists at a time when demand for dentistry, especially cosmetic dentistry, is increasing actually strengthens the position of the profession.

‘However, the commitment of dentists to the care of patients means this crisis can only bring added pressure.

‘So it is to be hoped that greater clarity emerges soon and provides reassurance to EEA qualified dental professionals.’