Rolling out the reform 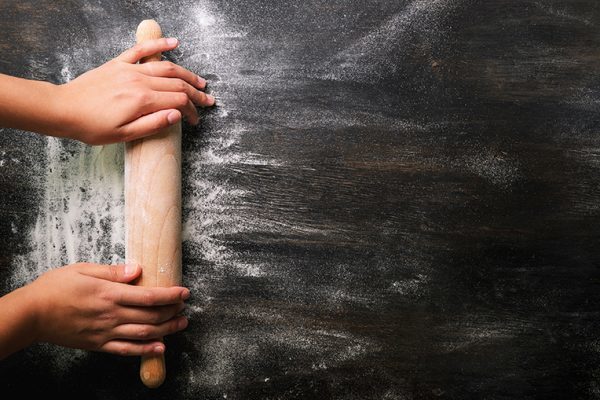 Rolling out the reform

At the BDIA Dental Showcase in October last year, the deputy chief dental officer, Eric Rooney, announced that the Department of Health (DH) and NHS England were working towards a timetable of reforms to the NHS dental contract from April 2020.

He was quick to stress that it depended on the relevant legislation to be able to proceed. He added: ‘There are also corporate decisions to be made in the Department of Health.’

The contract reforms have been the subject of much speculation since the reform process started back in 2011.

At Mediestates, we have been following the debate closely and considering what it means for our clients, particularly those practice owners with an NHS contract who are considering selling soon or are creating an exit strategy.

The story so far

The regulations underpinning the current system of prototype contracts are due to run out on 31 March 2020, which is likely to have had a significant bearing on the choice of date for the proposed reforms.

Legislation would be required to extend the prototype contracts, so it seems that the contract reform will be ready to roll out from that date.

At the same briefing, Eric Rooney said that they were seeking a further 50 practices to join the prototype contract scheme by March 2019. This would bring the number of participating practices to 123, with the aim of testing out further variations on the blend A and blend B prototypes.

Based on the feedback from participating practices so far, there is still much work to be done, particularly on the financial elements. There have been concerns about the profitability of running a practice on the reformed contract and the exact blend of capitation and activity is yet to be determined.

It is not set in stone

There is still nothing really set in stone. We now have a new intended date for the rollout to start and we know that it will be a staged rollout, unlike the simultaneous roll-out of the current contract in 2006 – thankfully lessons have been learned!

However, there is no set amount of time for the rollout to be completed and some estimates are four years!

Consequently, there is still little certainty for the future prospects of NHS contract-holders or for anyone considering their exit plan.

Though not confirmed, a mean UDA value might be introduced to iron out the discrepancies across the country, which are an inherent part of the current contract. It is a matter of speculation as to the exact level this might be or whether there would be any weighting for certain areas.

Finally, any new legislation is entirely dependent upon the ability of the Government to push it through parliament, which will be a significant challenge with so many other pressing matters in 2019. If the new contract legislation does not make it through, it is not clear what will follow.

The good news for NHS and mixed practice owners is that the market is still buoyant. There are lots of active buyers, ranging from individual dentists to corporates.

We also must not forget that for dentists in their early 30s and younger, the current UDA-based contract is all they have ever known, so it will be especially important for them to keep track of the emerging changes that are coming.

At Mediestates, we always keep up-to-date with trends and inform our clients of the latest news and thinking in the dental practice market.

At the beginning of 2019, our advice to long-term NHS contract-holders is to explore whether now might be a good time to sell.

As the April 2020 deadline approaches, there is bound to be a downward pressure on goodwill values as uncertainty increases and we may see more caution amongst buyers as the reform process kicks off.

The sooner, the better then for dental practice owners looking to sell within the next two years and even for those with a five-to-10-year exit plan in place, who don’t want to be affected by the upheaval that the reformed contract might create in their practice.

Our experienced Mediestates practice valuation team is able to provide a free practice appraisal to any practice owner who wishes to find out what value they might be able to achieve in the current market.

With the future still so uncertain for NHS dentistry, it makes good business sense to find out where you stand in current market conditions.