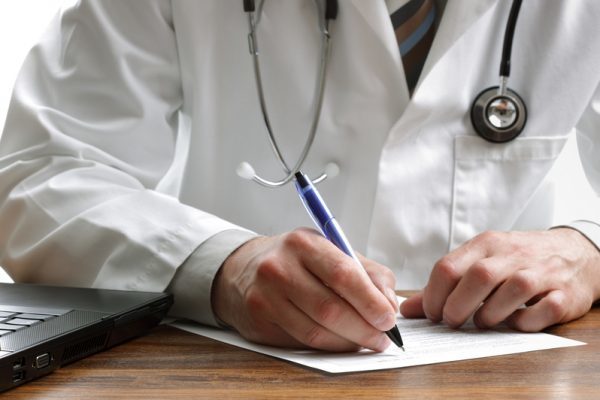 A new study, published in the British Journal of General Practice has found that GPs see 380,000 patients a year with dental problems.

The study, published in the British Journal of General Practice (BJGP), warned that GP appointments for dental problems are ‘often not an effective or efficient use of resources’, with the result being that pressure is ‘piled on overstretched GPs who are simply unequipped to help.’

The survey of 39 patients who went to their GP with a dental problem found that people are turning to doctors because of the availability of appointments compared with dental care.

It found that London has the greatest supply of dental practices in England after accounting for population density.

The south and south east of England similarly benefit from a relatively high proportion of dental practices, translating on a population level, to be on average c. 4.7k-4.9k patients per practice.

The north and east of England have a lower supply of dental practices on average and also have a greater number of patients per practice on average.

The weakest supply on a population density basis is the Midlands, the West and East Midlands both service over 6,000 patients per practice on average which is the highest across England.

The proportion of female dentists in the profession is set to increase to more than 60%, according to Christie & Co.

Its report, The Dental Industry 2018, shows the percentage of female dentistry undergraduates has risen to 63.4%.

The number of female undergraduates had been reducing over the last couple of years until 2017 reversed this trend.

The number of overseas qualified dentists has dropped by 12.4% in the last year, the report also shows.

Despite this, the number of dentists on the GDC register that qualified in Europe has increased since the Brexit vote.

The number of UK-qualified dentists has continued to increase year on year, now standing at 72.2% of the workforce.

Over the same time period there was an increase of around 2,000 dental care professionals.

Despite the net increase, the figures show that there are large numbers leaving the profession as well.

Money raised from clawback should go straight back into dentistry and not used to prop up other areas of the NHS, Michael Watson says.

In this week’s blog he reviews the Christie & Co report and gives his thoughts on what the statistics show.

Researchers at Queen Mary University of London have produced a new orthodontic bracket bonding adhesive that protects the tooth surfaces around the brackets from decay.

This decay is often referred to as white spot lesions, which affects, according to a 2015 meta-analysis, nearly 70% of people fitted with orthodontic braces.

The problem areas are around the edges of the retaining brackets where plaque accumulates.

With wires and brackets it is difficult to keep the teeth clean, which results in many patients ending up with straight teeth after orthodontics but with blotchy marks that can affect their willingness to smile and reduce their self-confidence.

This discolouration takes many months or even years to disappear.