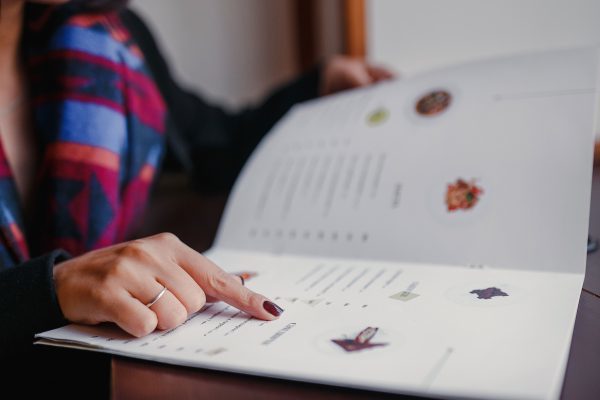 Food menus to include calorie information in new Government plans

Restaurants, pubs, cafes and takeaways will all display calorie information for their food, under new Government plans.

The Government has launched a consultation that will look for views on:

The Government hopes this will equip the public to make healthier decisions about the food they consume.

Almost half (43%) of Westminster 10 to 11-year-olds are obese or overweight, health leaders say.

The London borough also has a higher than average percentage (35.1%) of five-year-olds experiencing tooth decay.

Health leaders will now be focusing on three key areas in Westminster in the coming year – dementia, loneliness and sugar.

The sugar tax, introduced in April, has already raised £131,943 in Westminster, which will go on health-related projects.

In the wake of the 70th anniversary of the NHS, Roger Matthews considers the impact this beloved institution has had over the years on dentistry in the UK.

Dentistry in the UK is awaiting reform. The BDA complains that there is simply not enough state funding and there is a looming recruitment crisis. Dentists are not kept informed of progress. Rampant government bureaucracy is stifling patient care.

It’s the penultimate day of the Fivegoforth challenge!

With 850 miles and 13 days behind them, and with two more rides to go, Chris Barrow and Les Jones describe how they’re feeling on the FiveGoForth challenge.

The British Society of Paediatric Dentistry (BSPD) has announced Liz Roebuck as its new president, replacing the outgoing Claire Stevens.

A consultant in paediatric dentistry, Liz also holds an honorary contract as senior clinical lecturer at the University of Edinburgh.

Currently she is professional lead for the hospital side to the Paediatric Dental Service and she represents dentistry on the local negotiating committee.

Catherine Rutland speaks to Mahrukh Khwaja about working with dental professionals on enhancing the wellbeing of the profession. Never has…