Half of adults in the UK visiting an NHS dentist 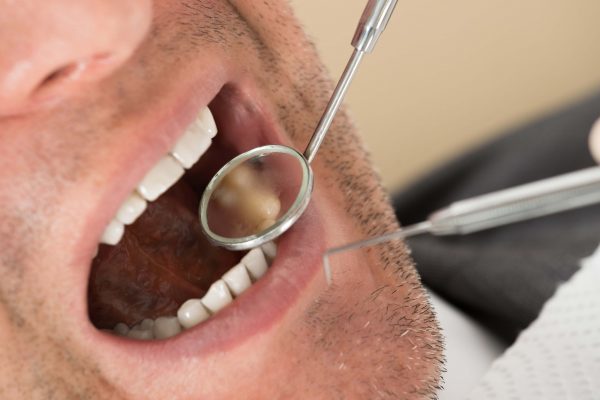 Half of adults in the UK visiting an NHS dentist

Half (50.7%) of adults in England saw an NHS dentist in the last two years, NHS Digital statistics show.

There are big regional differences too, with 56.1% of adults in the north of England having seen an NHS dentist, compared with 44.3% in London.

‘Most importantly for our patients, when people need to get an NHS dentist appointment they are almost always able to get one.

‘Nine times out of 10, their experience is positive.’

Scale and polish was the most common form of adult treatment, with 12.7 million performed, 45.7% of all treatments.

Fluoride varnish was the most common form of treatment for children, with 5.5 million performed.

The number of dentists performing NHS dentistry increased by 1.3% to 24,308.

This equated to 83.2 million units of dental activity, with band one treatments being the most common.

‘Sadly the Government has shown no interest in getting hard to reach families to attend, when prevention could save our NHS millions,’ the BDA’s chair of General Dental Practice, Henrik Overgaard-Nielsen, said.