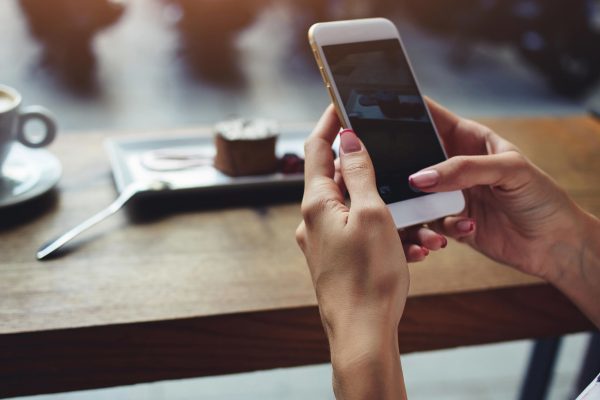 Dental Republik has accused dentists of trolling the makers of its new app, saying it has received ‘threatening emails’.

The makers of the app claim the dentists getting in touch fear the app will make their lives more difficult.

It quotes one of the emails saying: ‘The last thing we need is patients arguing with us about what some app has told them.

‘You better stop this or we will find you and stop you whatever it takes, by any means necessary, even if you are hiding behind a company name.’

The ‘Dental Republik – Patient’ app describes itself as a quick and easy way to allow people to connect with dentists.

Patients can use pre-loaded questions or ask their own, along with uploading supporting information, and an ‘experienced dentist’ will respond to their query.

A spokesperson for the company claims it has received generally positive feedback about the app.

‘Dental Republik has had a successful launch with many dentists getting in touch to enquire about joining our network of qualified practitioners,’ the spokesperson said.

‘But we have been disappointed to receive a small number of negative and even threatening communications claiming to be from dentists.

‘It’s unfortunate because the app aims to reduce the burden on dentists by offering easy diagnosis for non-urgent conditions.

‘We are redoubling our efforts to communicate that to the profession as there really is no reason why any dentists should feel threatened by our app.’