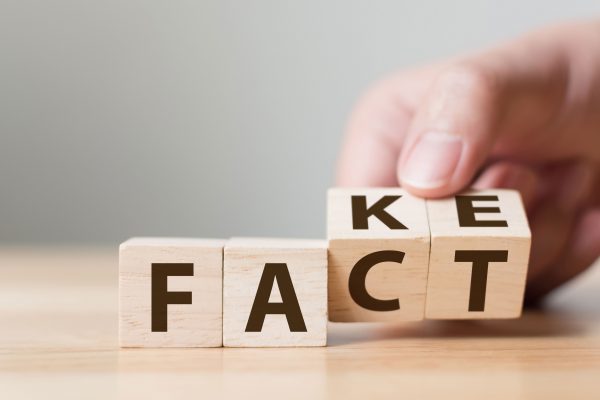 Word of mouth is still one of the most trustworthy forms of marketing and should not be forgotten about, Alun Rees says.

Florence Foster Jenkins, the tone deaf heroine of a recent film had a dream to become a vocal diva and even managed to stage a show at Carnegie Hall.

In constant support of her efforts her husband, played by Hugh Grant, bribed friends and members of the press to applaud and enthuse.

He attempted to silence the one paper that does print a true review.

We will never know what the internet or even, auto-tune might have made of Mrs Foster Jenkins, but this shows that ‘fake news (and reviews)’ are not a new phenomena; Florence achieved her 15 minutes of fame in the era of Nazi propaganda.

It is the volume and the degree of fakery that has changed, with 5 million new fake items in English alone, reaching the internet every day.

The sophistication of the falsehoods continues to evolve far faster than the methods for detection and there are fears that the so-called ‘hypertargeting’ of individual voters will have a profound effect on future government elections.

We think of China as a model of state control, but according to the Financial Times, one in five of all Chinese company social media followers are fake.

These ‘water armies’ (so called because they pour water on to online discourse) of fake online accounts, or bot farms, are used to inflate social media followings or criticise rivals.

What has this to do with dentistry?

The Chinese have reverted to what they used before the era of mass social media: private recommendations.

Faced with likelihood of fake reviews, friends are now asking each other what they think.

Whilst I am not suggesting that you give up your practice’s social media campaign, internet presence or online marketing, this does serve as a reminder that ‘word of mouth’, even Florence’s mouth, remains the most trustworthy medium.