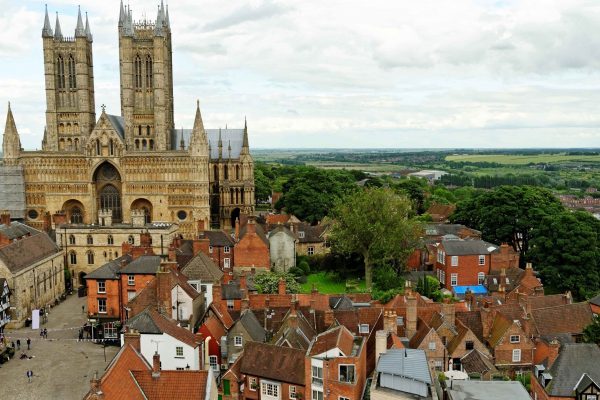 The Government should be reconsidering the flawed economic model of the current dental contract, Michael Watson argues.

When I worked at the BDA, all those many years ago, the Department of Health was obsessed about how many dentists worked in London and big cities and how few were practising in Lincolnshire.

Of course, location was all a matter of demand, which determined where a practice would be viable.

More patients demanded dental care in London, the south generally and big cities, so more practices opened up (and were profitable) there, than happened in the rural wilds of Lincolnshire.

Since 2006, the NHS (first PCTs and now NHS England) has decided where practices should be set up and how much funding they should receive.

Recently NHS England decided that four new ‘dentist services’ would be set up in four towns in Lincolnshire – but three other towns missed out.

It was part of a £3.39m investment in NHS dentistry there.

It took the NHS commissioners about a year to come to their decision and the practices will not open for another six months.

The contracts were awarded by NHS England after an assessment of local dental ‘needs’, not demand.

The assessment identified priority areas where improved access to NHS dental services was required, but three other areas were not awarded contracts ‘as they did not meet NHS criteria’.

Before 2006 you could have opened a practice in any of the seven Lincolnshire areas that bid for new services.

If there was sufficient demand from patients, the practice would have been successful and you would have made sufficient profit to cover your investment.

If there was not sufficient demand, you would have lost money and that was the risk you took.

Now if you are successful in bidding for a contract in one of the areas where the NHS has decided there is need, you are guaranteed an income.

But you are also set a target (in UDAs), which is dependent on there being sufficient demand for the service.

If there is not sufficient demand to meet the target you, not the commissioner, loses out through clawback; you take the risk.

The same will apply in any reformed contract, where targets for numbers of patients registered will be set.

In addition, there is no incentive to grow the practice, provide more and better services, as you will not be paid for doing so.

The Department of Health therefore should not only be reforming a discredited contract, but getting rid of the flawed economic model that is a commissioned service.

There is, however, no sign that anyone is thinking of doing this.

630d
|
Blog
Dentistry Online uses cookies to give the best experience. If you continue to use our site, we will assume that you agree to the use of such cookies. Read More.
Accept