Bolster your team with Dentex 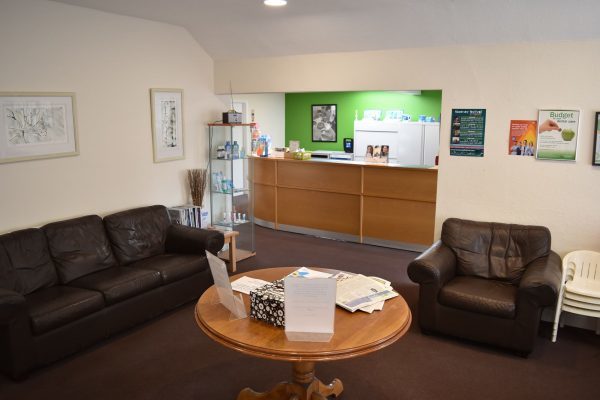 Bolster your team with Dentex

Joint principal dentist John O’Brien and practice manager Rebecca Asher of Derwent Street Dental Practice in Derbyshire, discuss their experience of joining Dentex and what it has meant to the team

Why did you join Dentex?

John O’Brien, principal: Since I joined the practice in 1991, we have expanded to four surgeries and have been completely private with Denplan since 1998. Currently myself and Richard Reed are partners in the practice. I am somewhat older than Richard and our rationale in looking to sell the practice was considering what would happen as and when I retired. We decided that it would be better to sell while we were both still working, and Richard particularly wanted to be able to carry on practising at Derwent Street.

The practice was put on the market via an agent. We had some interest from the larger corporates, but we were sceptical after hearing stories from colleagues who have had bad experiences. They had seen a lot of detrimental change from the practitioners’ point of view. We also had some individual buyers express interest, which again we weren’t sure about given both of us wanting to stay on.

The agent then introduced us to Dentex. Their plan seemed to suit us down to ground, custom made really. Dentex were happy for us to stay on and run the practice just as we had been doing. They didn’t want to come in heavy handed to make big changes and were happy for us to be tied in for a period. They were also open to us staying beyond that if we both wanted to – it was a win-win all round.

What has your experience been working with Dentex?

Rebecca Asher, practice manager: I found out about the sale while the negotiations were still underway. Being taken over was a bit daunting, but when the Dentex team came into the practice it was a really good experience. They have continued to work alongside us, providing support as needed and disruption has really been kept to a minimum – so for the staff and patients everything has stayed the same.

We now get a lot of guidance and training across different areas, which for me has included the practice finances and profit and loss accounts. I’ve also received training to carry out appraisals, which I didn’t do before and I now have the knowledge and skills to progress other staff with their training needs.

John: Dentex have been excellent – they’ve done everything they said they would do. There has been no change from our original conversations. It has been great for Rebecca too, she now runs the practice with Dentex’s support, doing jobs which Richard and I used to do. We can just turn up for work and see our patients. We still have an input of course, but the day-to-day burden has been removed.

We recently had our CQC inspection and Dentex were hugely helpful in the run up to that, working with Rebecca to get everything that was needed ready. It was an awful lot less stressful than the last inspection five years ago, when it was down to just me and Richard to do everything alongside running the practice and seeing patients.

Our patients haven’t noticed any changes, there’s been no rebranding of the practice or any other noticeable change. As far as they are concerned they are still coming to the same practice, seeing the same staff. If anything, we are more efficient and up to date than we would have been without the support from Dentex, so all is good from our patient’s point of view.

What are your future plans for the practice?

John: Expansion is something we’ve talked about with Dentex. Currently we have two associate dentists who each work part time. We are looking at giving them more hours, expanding their roles and bringing new treatments into the practice. Dentex are enabling us to push forward with enhancements that we had considered, but never had the time to implement.

Rebecca: Before it was difficult for me to see progression beyond what I was doing each day. Being part of a wider group has been great for me. Its enabled me to do a lot more and take on more responsibility. I now have new goals and can see just how I’ll be able to progress and expand my role. One of the biggest things for me with Dentex is I’m always told how much I’m appreciated and how I’m doing with my progress, which is great. It’s always nice to get feedback and be told how you’re doing.

John: The conversation with Dentex right from the start, revolved around both myself and Richard wanting to stay on. For the future, Richard certainly wants to stay on as principal dentist here – that long-term commitment is good for both of us and is what we were looking for right from the start.

Amy Holdsworth, Dentex Partner Support: When Derwent Street first joined Dentex we worked with Rebecca to develop and expand her practice manager duties, so Richard and John could focus more on their clinical work. At the beginning, she was understandably daunted by the transition into Dentex and how it may impact her role and what would be expected of her going forward. When we spent some time together we identified some of the areas she felt unsure about and where she lacked confidence which was predominately HR issues and understanding the business side of things.

I began to coach Rebecca into understanding HR ways and processes. She has developed her own leadership style and values, which she demonstrates to all the team and the ethos in the practice is amazing. I think sometimes even the knowledge that there is a helping hand available when needed takes a huge amount of pressure off the team and gives them the confidence to really expand their roles.

We also trained on tracking finances, understanding what this meant to the business and how to manage it. This was a big task as it can be confusing if you’re not familiar with it, I visited weekly to ensure consistency of training and to provide regular support. Rebecca is an extremely competent practice manager. She is flying in all aspects of her role and we are now looking into her career plan and progression.

To find out more about partnering with Dentex, please email [email protected] or visit the website at www.dentexhealth.co.uk 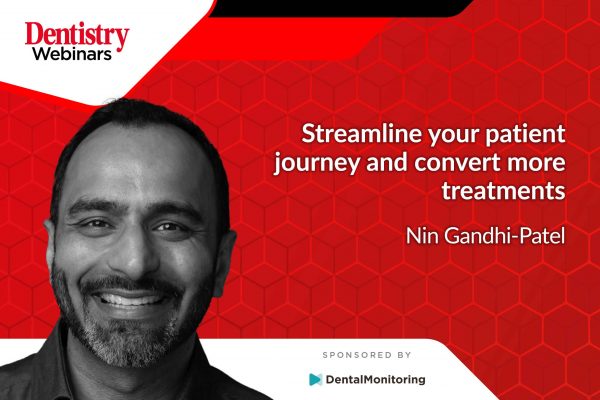 Nin Gandhi-Patel will give you tips on streamlining your patient journey during a webinar on Tuesday 3 August at 19:00.… 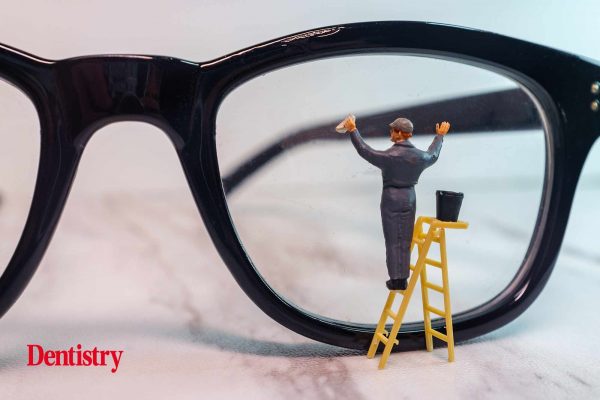 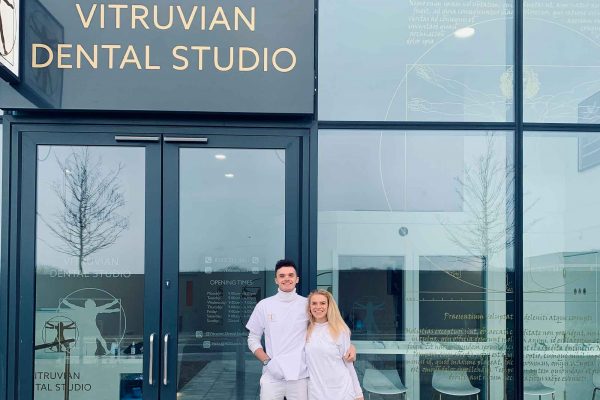 Smile Clinic Group – the story behind the success

A letter to my younger self – Andy Acton

4d
|
Private Practice
Dentistry Online uses cookies to give the best experience. If you continue to use our site, we will assume that you agree to the use of such cookies. Read More.
Accept